Metemneo the traditional five-day harvest festival
Of the Yimchunger tribe in Nagaland -a nice state of Bharath
Though a solemn festival observed after the millet crop
Is harvested, normally in the second week of August sharp!

Inaugurated by the village elder khiungpu five-day festivals include:
Shito –  Communal cleaning of the village, repair of village roads
Zhihdo –  Repair of the paths leading to the fields, clearing up of intrusive landslides
Zumdo –  Repair of inter-village roads
Khihresuk –  Cleaning of water points and springs
Shiresuk –  Cleaning and worship of agricultural tools!

They pray for the souls of those who would die in the year
Invite friends home and exchange gifts- engagements between
The young boys and girls made. They believe that males have
Six souls while females have five souls.Grand festival ! 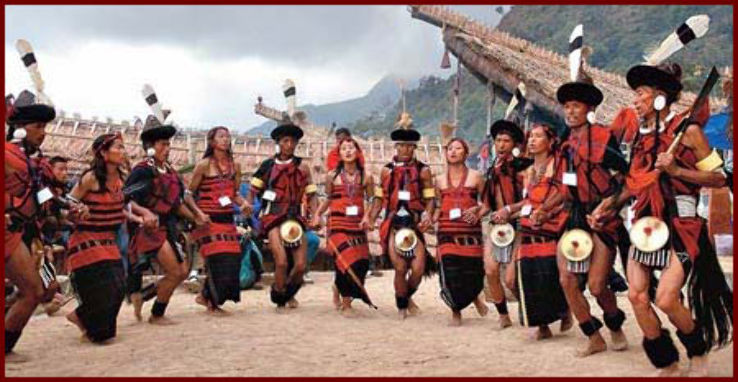