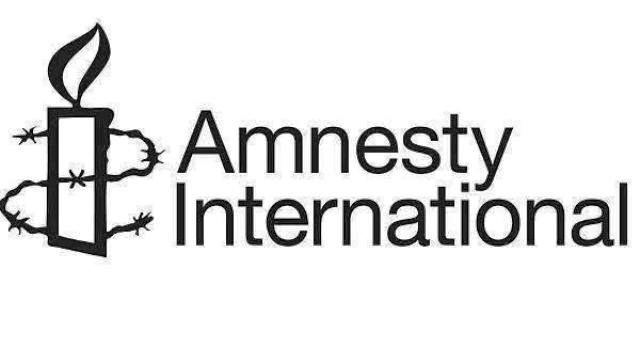 One of the important limbs of United Nations Organization
AMNESTY INTERNATIONAL and its Day is today the Twenty Eighth
May! Founded in London in Nineteen Sixty One, following the article
“The Forgotten Prisoners” by lawyer Peter Benenson.

Citing the Universal Declaration of Human Rights articles
It announced a campaign on “Appeal for Amnesty” and called for “common action”.
Amnesty International is a non-governmental organisation focused
On human rights with three million members and supporters around the world.

Objective of the organisation is “to conduct research and generate action
To prevent and end grave abuses of human rights, and to demand justice
For those whose rights have been violated.” Doing a noble service
Let us greet the movement on this important day!