Probably I should not have been born on Thirty First July Nineteen Forty One!
On the seventh day of my birth,  great,  noble  Nobel Laureate Tagore passed away.
Bengali polymath who reshaped Bengali literature and music,
And Indian art with Contextual Modernism in the early Twentieth century.

Author of Gitanjali and its “profoundly sensitive, fresh and beautiful verse”
Became the first non-European to win the Nobel Prize in Literature
In Nineteen thirteen. his poetry was viewed as spiritual and Mercurial;
His “elegant prose and magical poetry”  largely known all over.

Tagore introduced new prose and verse forms and the use of colloquial language
Into Bengali literature,  freed it from traditional models based on  Sanskrit.
Highly influential in introducing the best of Indian culture to the West
Regarded as the outstanding creative artist of the modern India.

Pleasure was mine to translate his Gitanjali in Tamil and published
Well received by the Tamil literary world  Great Gurudev is Gurudev
On this memorial day of Tagore let us invoke his blessings
To get enlightened to be of strength to India that is Bharat! 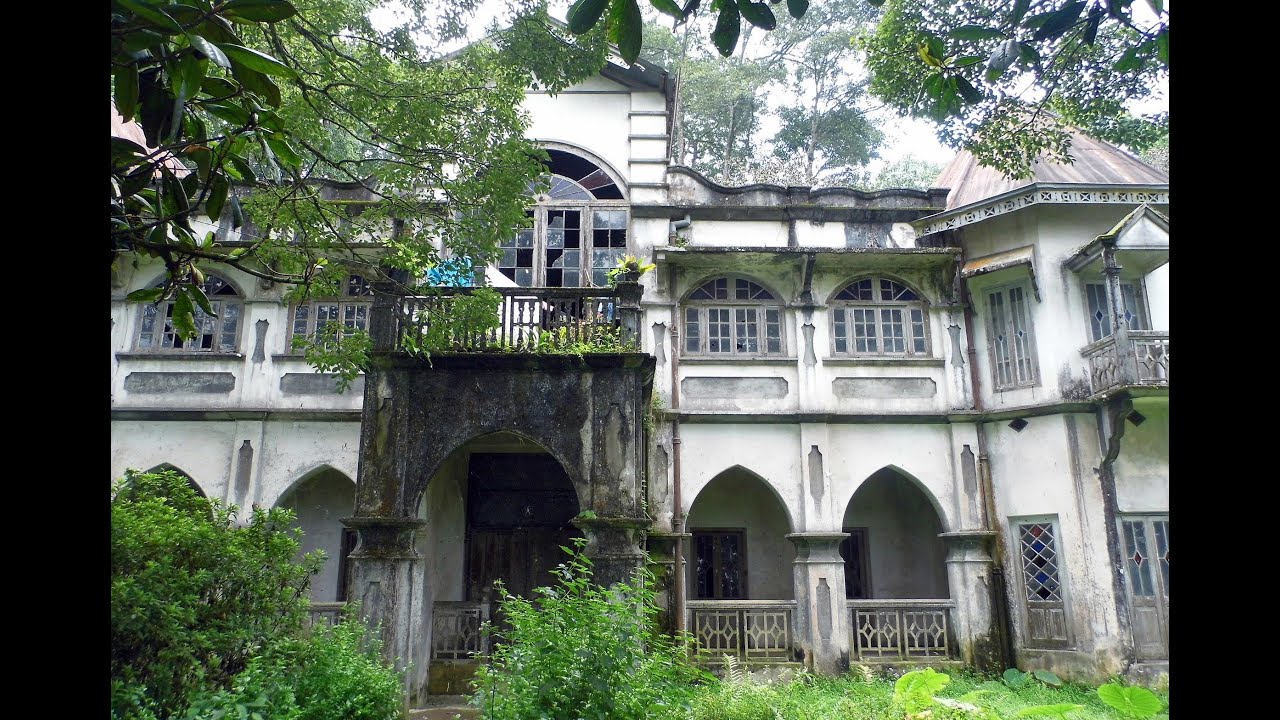