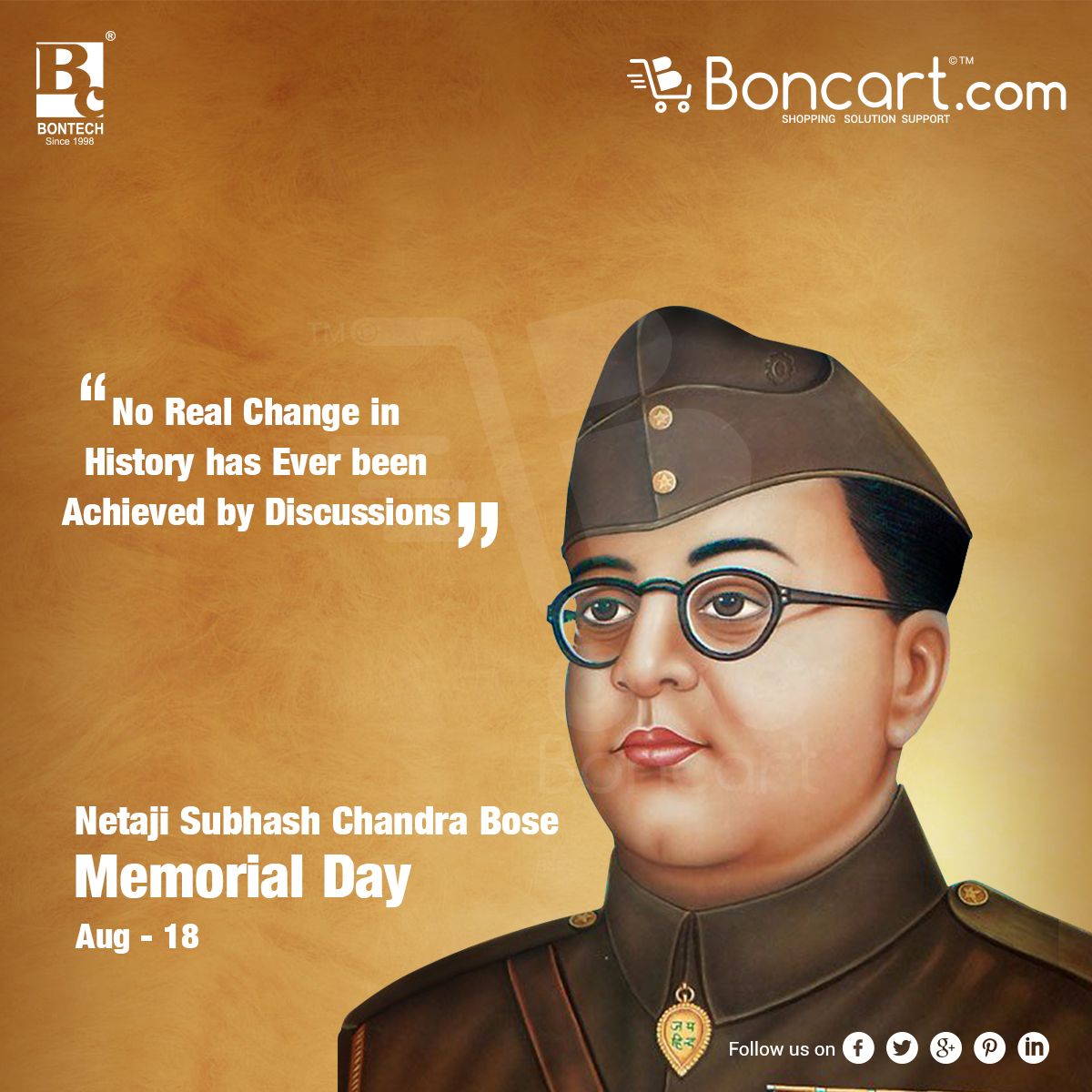 August Eighteenth indeed a day poignant and sad! Unfortunate
The day that we lost one of the greatest sons of our Holy Mother
Bharath Matha. Yes memorial day of a leader par excellent
A path that he chose what he thought was ideal for our freedom!

A great son of Bharath-from Bengal-became Nethaji
A staunch patriot and for long disciple of Gandhiji
Both of course were for freedom from the foreign yoke
But differed in their approach to attain –way to make!

Indian nationalist and patriot he was
His defiant patriotism made him pass
A hero- to rid India of British rule
In world war two joined Japan-Germany pool!

Young  Subhash held his radical thoughts not to Gandhi’s way
Was President of the Congress  but felt uneasy on the way
Formed his Indian National Army to attain his goal
Goal of Indian independence by force as a whole!!

Tragedy he was snatched by the cruel hand of death
At  age of forty eight tragic accident – in stealth
Gone-could not enjoy freedom of his motherland
His dream and goal with his own political stand!

Many strongly believed the story about his death
Yet there were many who doubted its veracity
Fact as of now is we do not have Nethaji with us
We remember him fondly on this day of his death. 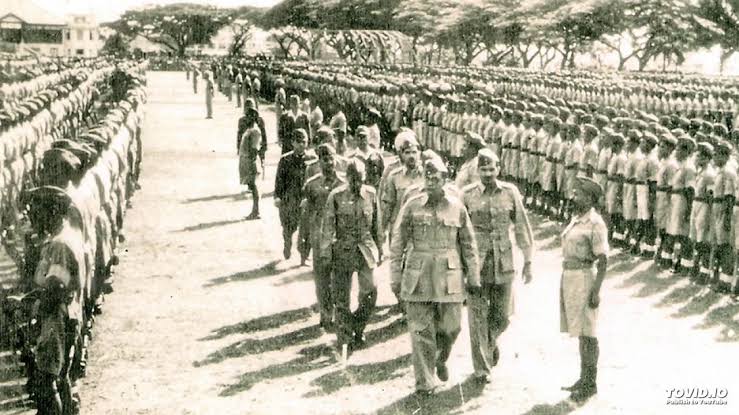