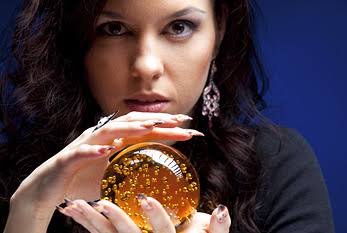 History has rich and mysterious religions, practices, and beliefs
That shaped the world , hinting at powers below the surface of the mundane
World. Occult Day to delve into this mystery, to commune with spirits
Seek truths that hide behind the stars and between the shadows.

Had we heard ever  strange whispers or had dreams that became prophetic,
Then Occult Day is our chance to listen a little closer, dream a little deeper,
And reach for those mysteries that lie beyond the reach of  common man.
Let us try to analyse by experience the beliefs,disbeliefs we have! 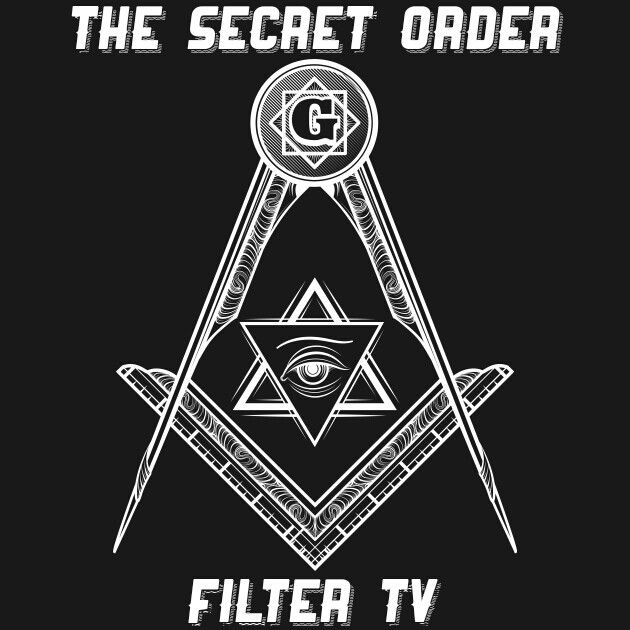