Not that all countries in the world are enjoying perfect relationship
With the neighboring countries all through! and India a peace loving
Nation not an exemption! On this day the Fourteenth  February
A year ago, a convoy of vehicles carrying security
Personnel on the Jammu Srinagar National Highway
Was attacked by a vehicle-borne suicide bomber at Lethpora
(Near Awantipora) in the Pulwama district, Jammu and Kashmir.
The attack resulted in the deaths of forty Central Reserve Police Force
Personnel and the attacker. The responsibility for the attack
Was claimed by the Pakistan-based Islamist militant group Jaish-e-Mohammed. The attacker was Adil Ahmad Dar, a local from Pulwama District, and a member of Jaish-e-Mohammed.

India has blamed Pakistan for the attack. Pakistan condemned
The attack and denied any connection. We continue to be  good neighbors! 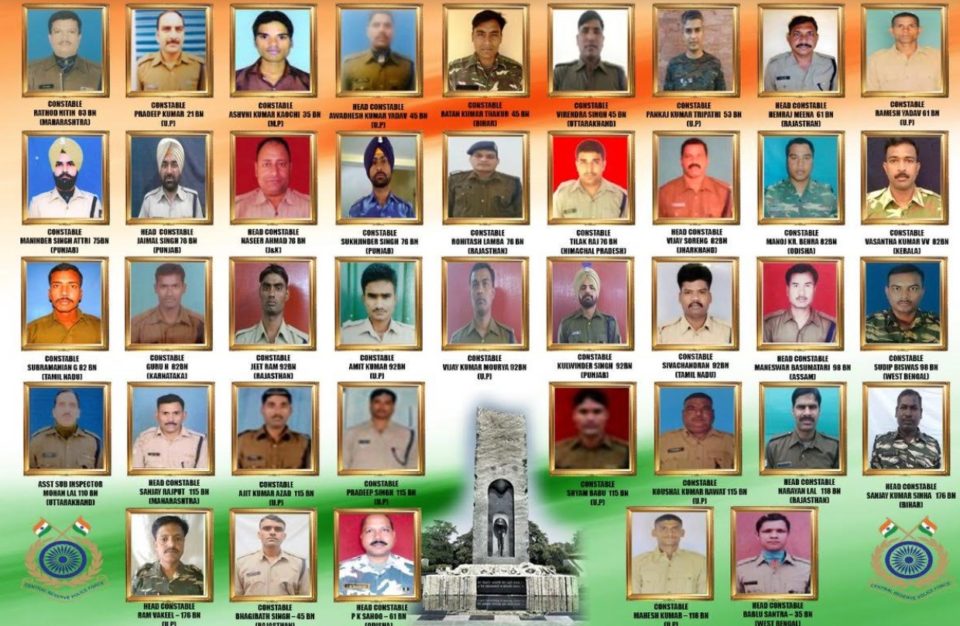