Among the world religions, Hinduism is great
Aiming at world harmony and peace, indeed a treat!
God, Lord Almighty, Creator of the Universe
Religion makes them descend to the earth in forms diverse!

Second April today is the birth day of Lord Rama pet God
Of our Father of the Nation Mahatma Gandhi died saying RAM RAM
Though died  out of a gun of a terrorist- most pathetic. 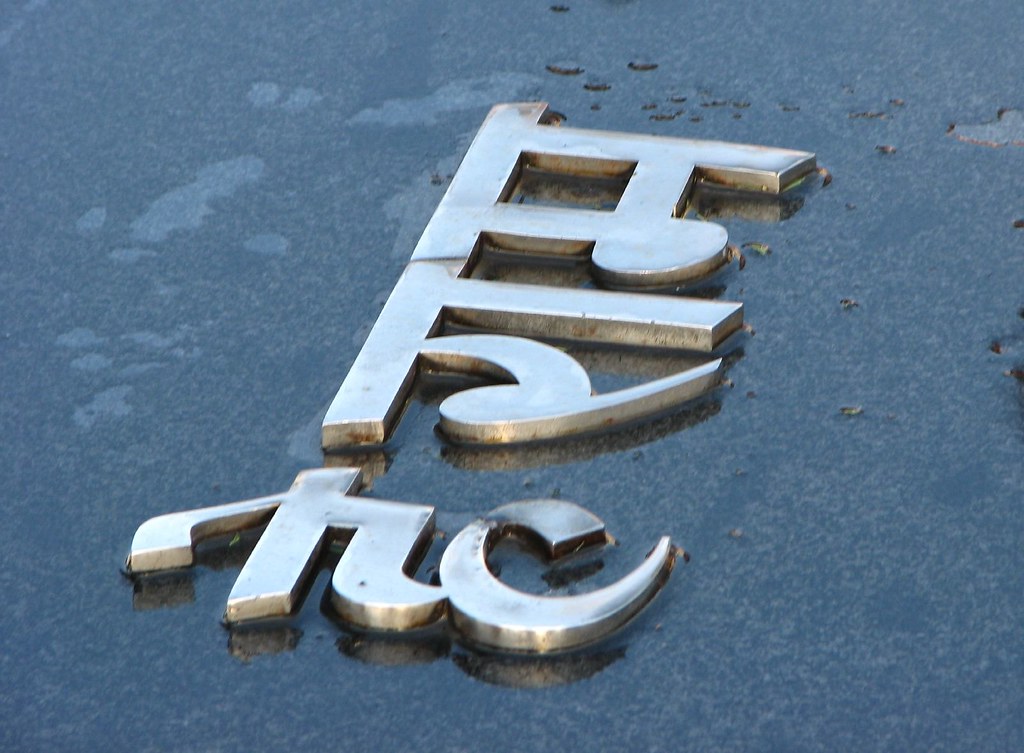 Hey ram the last word uttered by Gandhi on his death

Named ‘avatars’- incarnations- great ten in number
One is RAMAVATAR the world ever to remember
In human form to demonstrate what DIVINITY is
Born in Chaitra Navami as Dasaratha’s son!

Failure and success, pain and pleasure,  sorrow and joy
Part of human life- Rama’s life taught the humans strong
Success ultimate for the nobles in thoughts, words and deeds
His life all to emulate and prove religious faith is right!

Obedience to parents’ commands, sincerity
Devotion, dedication to cause, and loyalty,
Forgiveness, sacrifice- all divine virtues for sure
Humans can imbibe with devotion to Rama pure!

Mantra Translation: “Om and salutations to Rama, the bestower of happiness, inner peace and balance.”

Thus, the entire meaning of the mantra is a victory to God with His Shakti.

Mantra Translation: Om, let me meditate on the son of Dasharatha (Who has ten chariots), Oh, consort of Sita, give me higher intellect, And let Lord Rama illuminate my mind.

Mantra Translation: I bow repeatedly to Lord Shri Rama, the one who is most beautiful in the world, the one who wards off sorrow and gives wealth to devotees.