Today it is 9th August due for a Sunday Story (2087th post on 2022nd day) and this week’s story relates to what happened on 8th of August! In our f journey towards freedom, this occasion was one of the most important and historical days.

Quit India Movement Day (78th anniversary) is observed on 8 August which is also known as August Kranti. It is considered as an important movement in the freedom struggle where masses also participated and took charge itself. Let us read more about Quit India Movement. 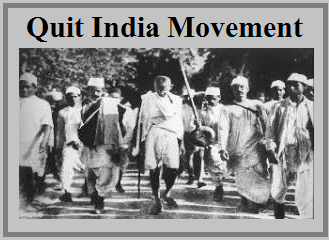 In April 1942, the Cripps mission failed. Within less than four months, the third great mass struggle of the Indian people for freedom started. This struggle is known as the Quit India movement. On 8 August, 1942 at the Bombay session of All India Congress Committee by Mahatma Gandhi during World War II passed a resolution of Quit India Movement.

This resolution declared that the immediate ending of the British rule in India was an urgent necessity for the sake of India and for the success of the cause of freedom and democracy, for which the countries of the United Nations were fighting against fascist Germany, Italy and Japan. The resolution called for the withdrawal of the British power from India. Once free, it said, India with all her resources would join the war on the side of those countries who were struggling against fascist and imperialist aggression.

Journey of Mahatma Gandhi from South Africa to India

The resolution approved the starting of mass struggle on non-violent lines on the widest possible scale for the independence of the country. After the resolution was passed, Gandhi, in his speech said: “There is a mantra, a short one that I give you. You imprint it in your heart and let every breath of yours give an expression to it. The mantra is do or die. We shall either be free or die in the attempt”. “Quit India” and “Do or Die” became the battle cries of the Indian people during the Quit India movement.

In the early hours of the morning of 9 August 1942, most of the leaders of the congress were arrested. They were lodged in prisons in different parts of the country. The congress was banned. There were hartals and processions in every part of the country. The government let loose a reign of terror and there were firings, lathi charges and arrests throughout the country. People in their anger also took to violent activities. The people attacked government property, damaged railway lines and disrupted posts and telegraphs. There were clashes with the police at many places. The government imposed restrictions on the publication of news about the movement. Many newspapers decided to close down rather than submit to the restrictions.

By the end of 1942, about 60,000 people had been jailed and hundreds were killed. Among the killed were many young children and old women. In Tamluk, in Bengal, 73-year old Matangini Hazra, in Gohpur, in Assam, 13-year old Kanaklata Barua, in Patna, in Bihar, seven young students and hundreds of others were shot dead while taking part in processions. Some parts of the country such as Balia in U.P., Tamluk in Bengal, Satara in Maharashtra, Dharwar in Karnataka and Balasore and Talcher in Orissa, were free from the British rule and the people there formed their own governments. Revolutionary activities organized by Jai Prakash Narayan, Aruna Asaf Ali, S.M. Joshi, Ram Manohar Lohia and others continued almost throughout the period of the war.

The war years were a period of terrible suffering for the people of India. Besides the misery caused by the repression by British army and police, there was a terrible famine in Bengal in which about 30 lakh people died. The government showed little interest in providing relief to the starving people.

There is no doubt that “Quit India Movement”, united the Indian people against British rule. Although most of the demonstrations were suppressed by 1944. But after Gandhiji’s release in 1944 from the prison, he continued his protest and went on a 21-day fast. By the end of World War II, Britain’s position in the world had changed dramatically and the demand for independence could no longer be ignored.

Today in 2020, we know where we stand after we reaped the fruits of freedom struggle spanning decades! Our cherished principles and policies carefully enunciated and nurtured by the great leaders like  Mahatmaji, Jawaharlal Nehruji and others seem to get a beating! It is indeed an unfortunate situation for a great country like India that is Bharath our holy and sacred Motherland. Patriotic citizens of the Nation owe it to themselves and the country to steadfastly follow all our basic principles and philosophy handed over to us. 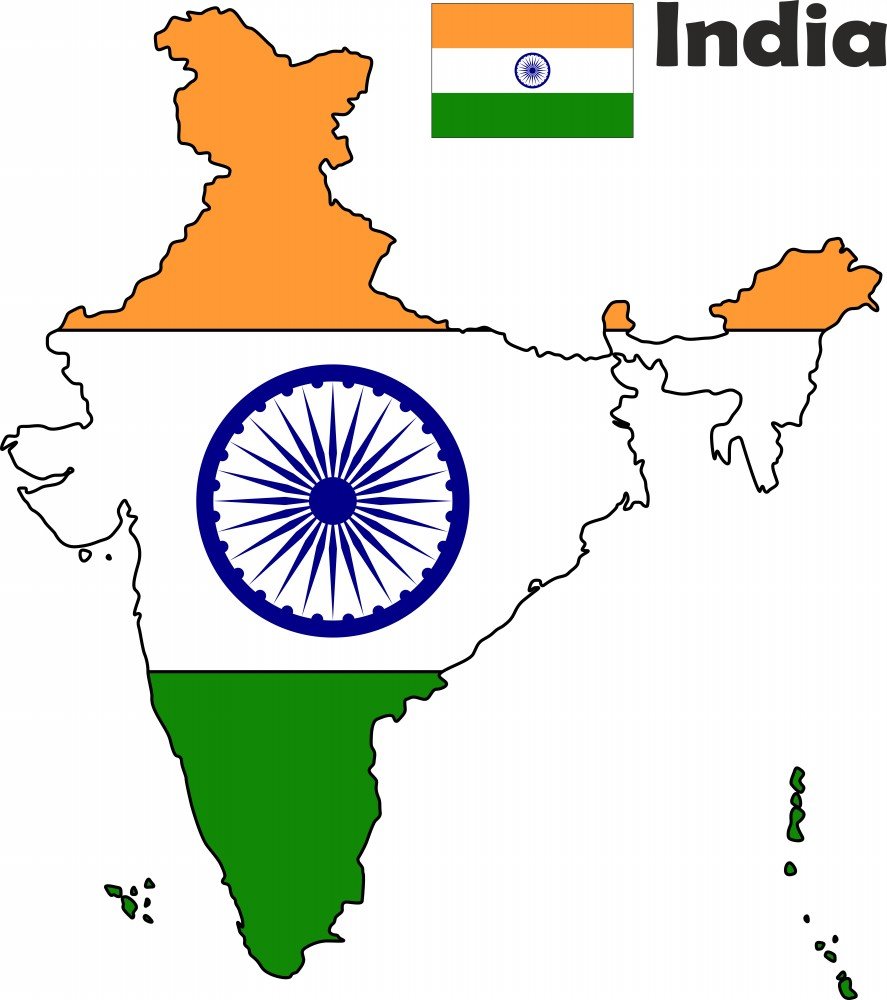