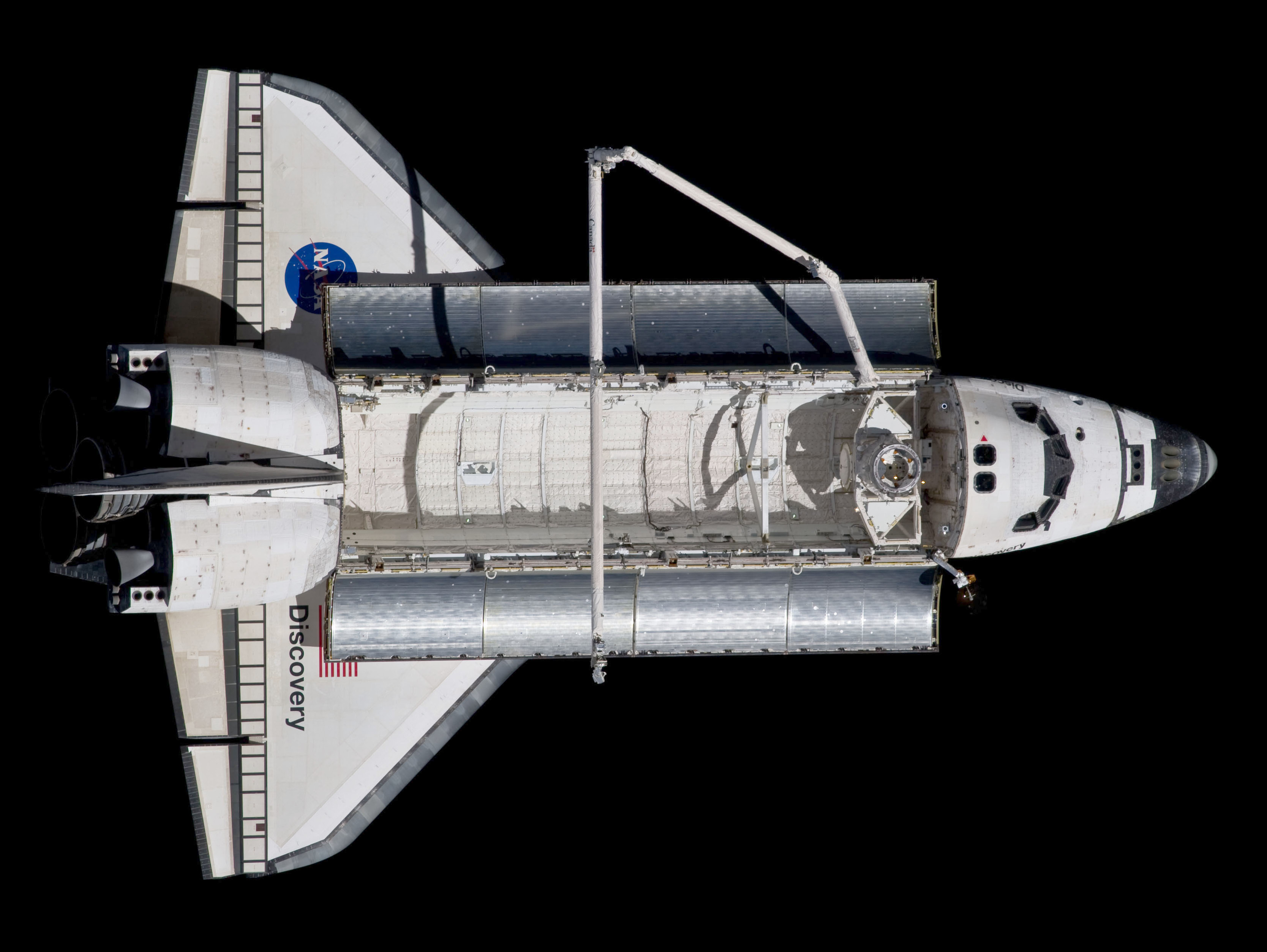 Omnipotent Lord Almighty created this vast earth and sky
For all the living beings humans and animals to live in harmony
With the help of mountains and hills, seas and rivers, fields and produces!
Man with his own wisdom and hard work, knowledge and research
Conquered all the parts of the world under his survey nice and great!

Twenty Fifth August today a great day in the worlds expedition to space
First Spacecraft enters Interstellar space on this day in Two Thousand and Twelve
NASA’s Voyager One,  launched on September Fifth, Nineteen Seventy Seven,  left the heliosphere – the part of space that is not influenced by Sun on this day.
In February Ninety, the spacecraft took the first overview Picture of the solar system. It is the most distant man-made object in space.
Man can conquer the entire cosmos but let him keep humanism ever in mind!