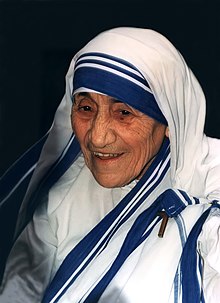 Omnipresent, Omniscient and Omnipotent Almighty has created
The world in such a manner that that great  noble people are born
All over the world to serve the humanity from some where other of
The earth to spread nobility, peace, joy and harmony and happiness!

Born in Skopje present capital of North Macedonia, then part of the Kosovo Vilayet of the Ottoman Empire. After living in Skopje for eighteen years,  Moved to Ireland and then to India, where she lived for  her life.

In Nineteen Fifty, Teresa founded the Missionaries of Charity, a Roman Catholic religious congregation that had over four thousand nuns and  Active in more than hundred  countries.They manage homes for people who Are dying of HIV/AIDS, leprosy and tuberculosis. They  run soup kitchens, Dispensaries, mobile clinics, children’s and family counselling programmes, And orphanages and schools. Members take vows of chastity, poverty, and Obedience, and also profess a fourth vow – to give “wholehearted free Service to the poorest of the poor.” 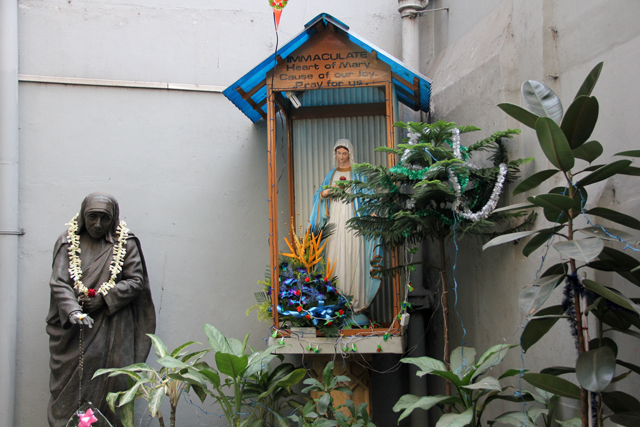