In the creation of the Lord Almighty, All knowing and every where  present
All humans and animals are not equally strong, competent, nice and noble!
Heroes, non-heroes, super heroes are aplenty all over the world.
Today twenty eighth April is National Superheros Day! they are bold!

National Superhero Day is for honoring both fictional superheroes
And real-life superheroes—those who risk their lives to keep others safe.
Both of these heroes are role models for children, and  for adults.
Look at the superheros who venture to help and save CORONA AFFECTED!

There are numerous fictional superheroes  honored on the day,
Such as Batman, Superman, Wonder Woman, and Spider man.
“Not all heroes wear capes.” Real-life heroes are in harm’s way,
They may risk their lives for others, just as their fictional counterparts do.
Some of these heroes have careers such as members of law enforcement,
Military personnel, and firefighters. Other heroes  citizens who step up in
Moments of crisis and do extraordinary things. COVIDS19 period~ 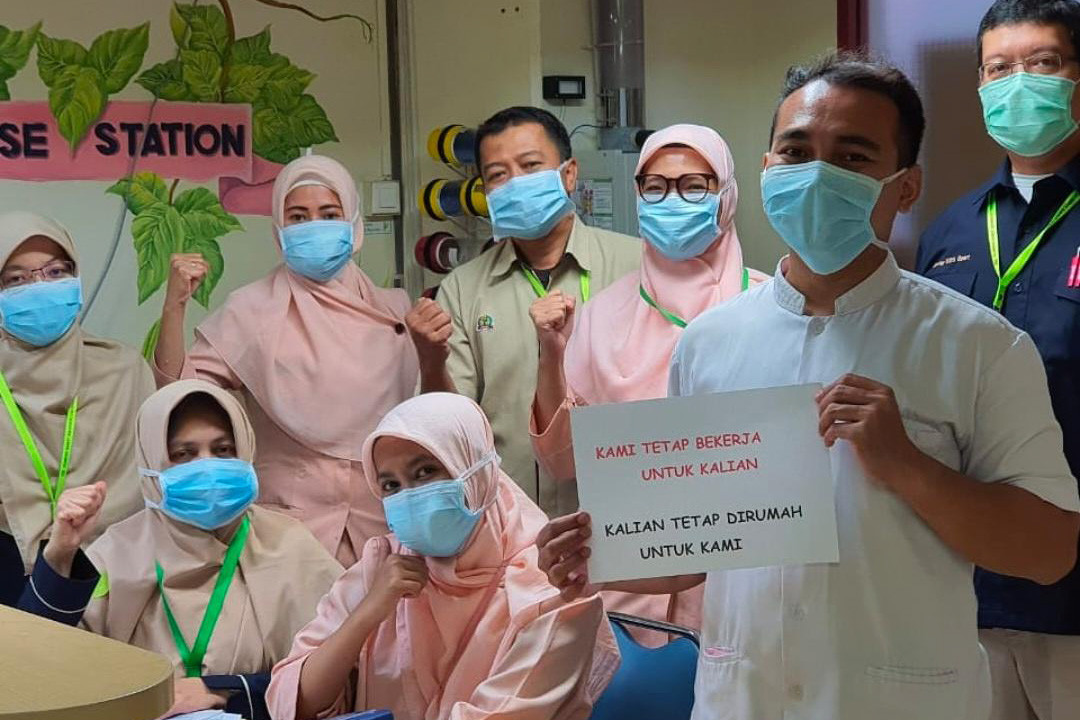 UNSUNG HEROES-WHO GO ON FIGHTING for others! 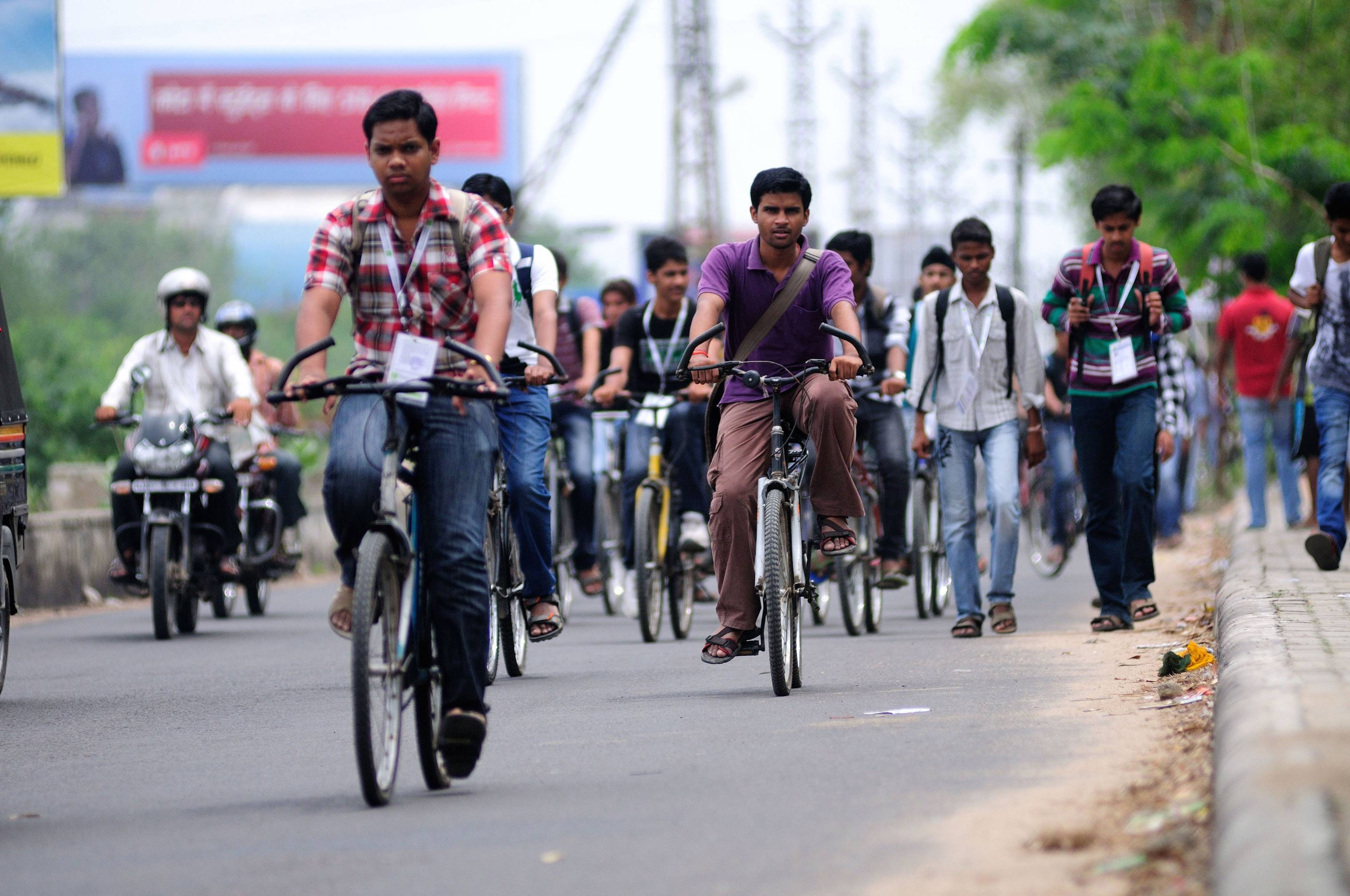 Days are gone when the people walked and walked miles and miles
For health and other purposes – quite healthy with smiles!
I walked and walked eight plus eight miles a day to my college
A happy and healthy life I lead even today -great privilege!

Lo! What we see today when the Courts have to order
To control pollution here and there, sans any border.
Public transport to help -fifty travelling not to
Use fifty individual petrol, diesel vehicles!

Pity with love and affection beyond a level
Allow not children walk to schools two hundred meters
Away but drop in cars, scooters and bikes-no cycling
Resulting in obesity in young ones in teens! 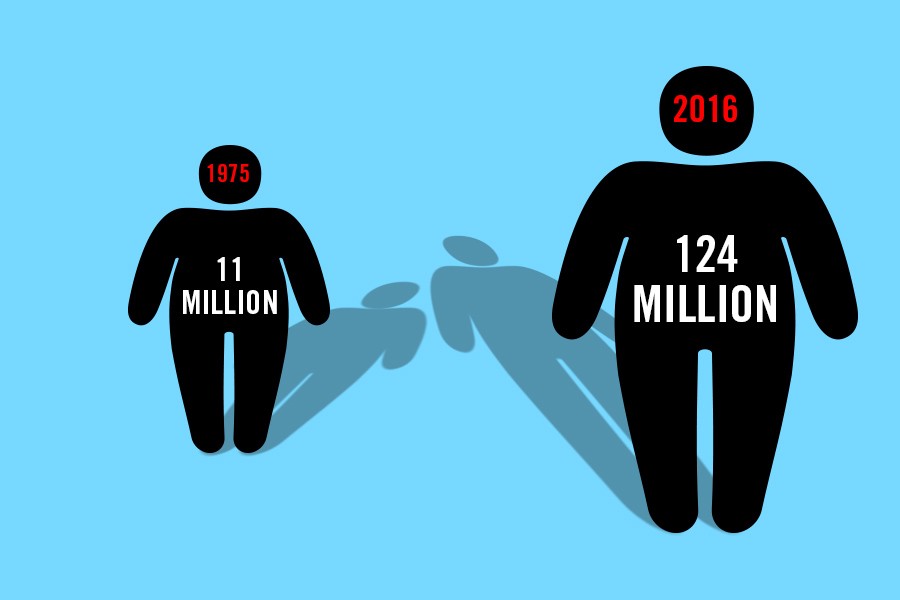 Teenage Boys Are Much, Much Fatter Than They Were 40 Years Ago 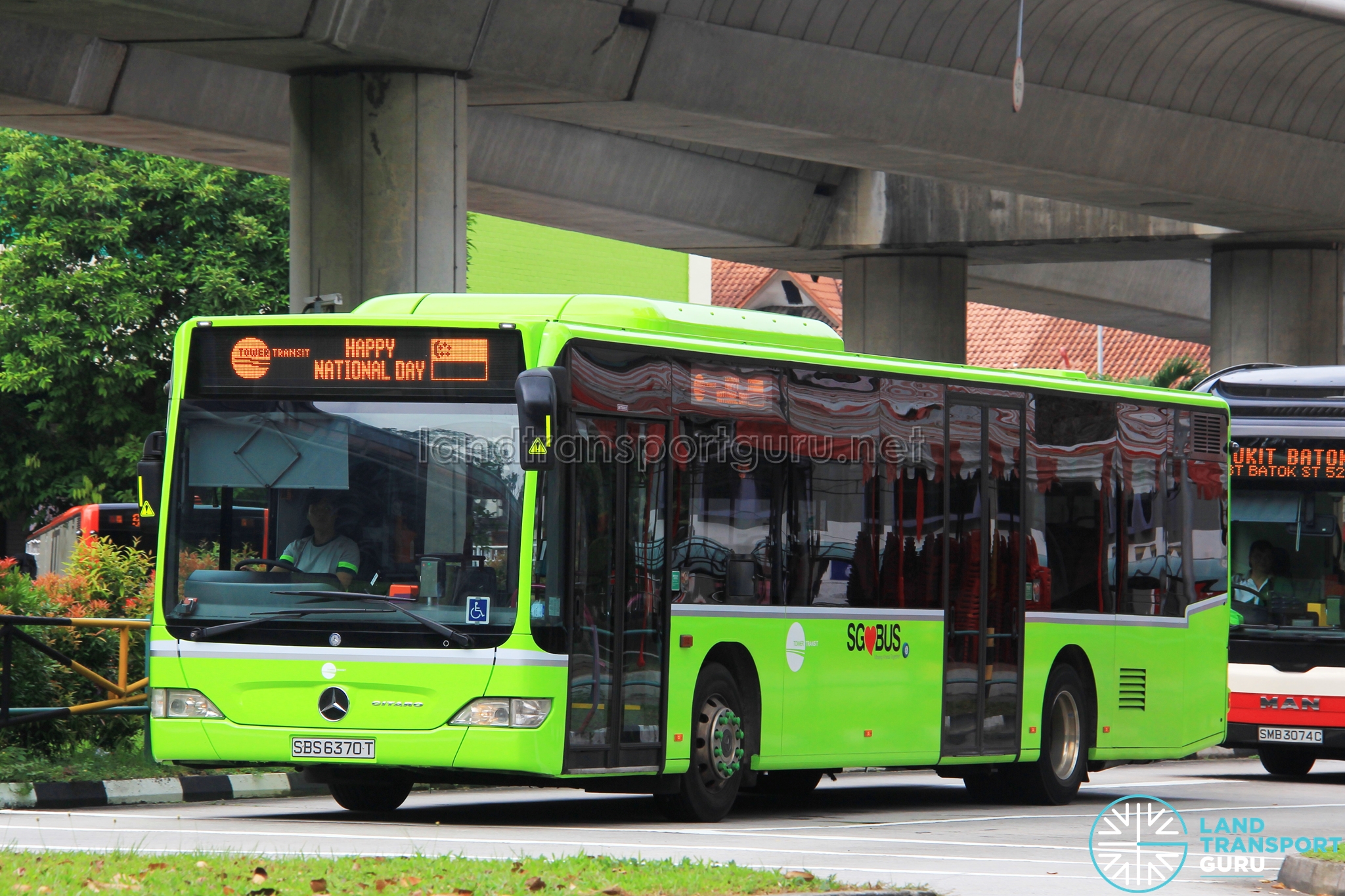 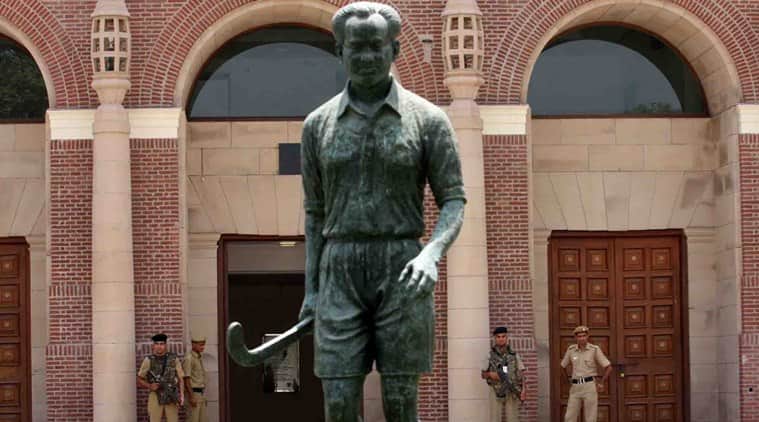 Our great and holy Motherland-India that is Bharath
Known for its overall progress and success in all fields great
Games and sports not excluded for us to feel proud of and be proud
National Sports Day was yesterday twenty ninth flying beyond cloud!

Fourth estate of the Nation Journalists and their journalism
Great role to play for the peace and knowledge, and popular-ism
For the society to know the happenings in the world -unbiassed
Informed and responsible society is formed by the journalists!

Commercialism not to be their goal but providing sure
Knowledge and wisdom among the readers -bounden duty pure!
Print media and online, of late- daily, weekly and monthly
Hour by hour too is the duty of the journalists through radio/T V !

Sport journalists a category by themselves-have onerous work
WORLD SPORTS JOURNALIST DAY was yester day-July second
Sports and sports persons- made or marred by journalists positive
Or negative! Rural or urban to prosper reporting be positive! Man the roof and crown of HIS creation has to take care of health
By all possible means-proper food, needed rest, required exercise
Habits healthy, mind kept ever calm, faith in God and so on pure
All these and more help me keep my health all right till death very sure !

One simple and easy exercise for body is walking, jogging
In the early morning- and this can be replaced by running
Walking or running regular keeps one fit and fine without doubt
GLOBAL RUNNING DAY is today the first Wednesday, in June!

A day to celebrate the sport of running;-one type or other
Participants of all ages and abilities pledge to take
Part in some type of running activity individually
Or collectively. To continue every day sans failure!-

Sports indeed is an index of a Nation’s culture
Shows very well the minds of people and their nature
Any cultured Nation dedicates a day for sports
National Sports Day is today in India –great!

Inspiring indeed are the terms Olympic and its medals
As much as the Olympic Games and Olympiad- nice models
Olympic spirit to prevail in all human beings quite sure
Will make the society harmonious and friendly very pure!

Olympic day to observe the Olympic values- great four
Fair Play, Perseverance, Respect and Sportsmanship more and more!
The day to celebrate Olympic committee’s pillars three
Move, Learn and Discover- not only in sports but in life free!

Twenty third June –International Olympic Day is observed
Learning sports right from the childhood in the life of all brings all good
To learn, parents and schools to encourage – a sumptuous food
Food for good health and happiness, harmony and joy for ever
Support to spare an hour each day sure and pure -neglect never!