Our children indeed are our pets even when in teens and above!
God’s will and creations are unique and many can be our pets!
If we consider our pet a member of the family, we
Are normal humans. Millions have dogs and cats as lovely pets!
Fish, birds, gerbils and turtles are also deemed to be so by many.
We love pets and National Pet Day is the purr-fect our furry,
Feathery, or scaly friends on April Eleventh- today our pet day!
Here isaa what Mahakavi Bharathiyar expresses his love for pets as if he advises his pet children!
IN TAMIL

TRANSLATION
Like a small pigeon that plays around–you
Here and there, everywhere run and play my child.
Looking at the colorful birds around –you
Have all joy ever in your mind my child! (2)

The hen that goes and picks its food-make
Friend and play with that my child.
The crow that stealthily hps and eats-you
Have to sympathize with it my child! (3)

The cow black that gives milk white-that
Indeed is a nice and good cow my child;
The dog that comes around with its wagging tail it
Is a great friend of a man my child! (4)

The good horse that pulls the cart – paddy crop
Tilled by the bull in brown nice;
The goat that depends on us for life – all these
To be taken care of by us, my child! (5)

Let us enjoy this National Pet Day ith our pets at home! 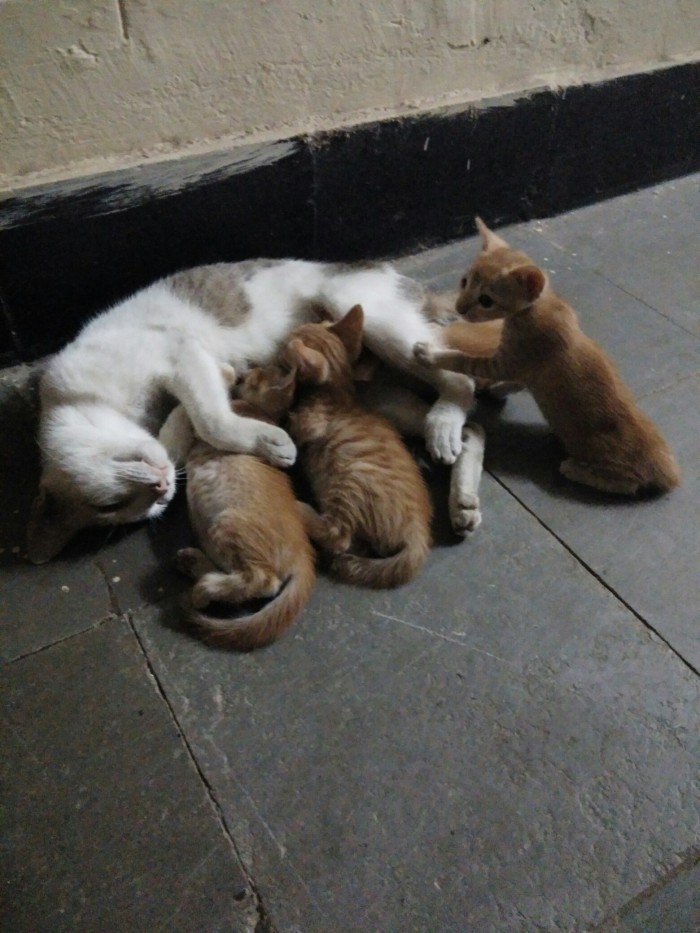 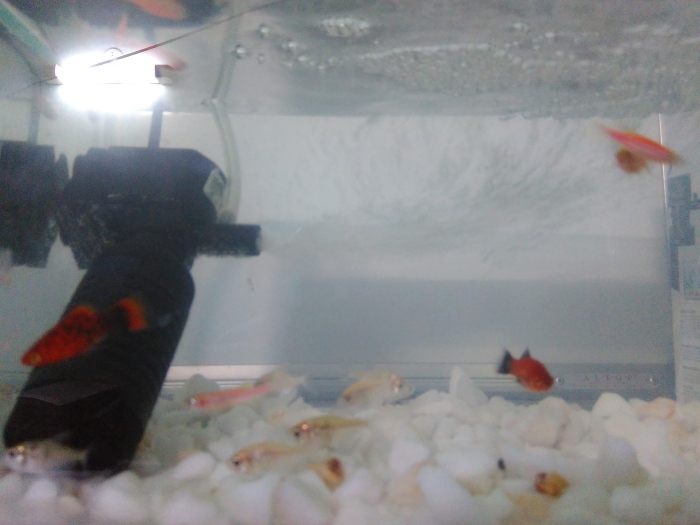 Last two photos are by S. Nivetha and these are her past pets.

Omnipotent, Omniscient and Omnipresent Lord Almighty
In HIS ocean of compassion created the whole world with all
Living beings, humans and animals, high mountains and deep valleys,
All to coexist for the mutual peace and plenty, joy and health!

”Mountains Matter” – theme for this International Mountain Day
Crucial role they play in providing key ecosystem goods and services
To the planet and their vulnerability due to climate change,
We all of us have to step up and raise attention to mountains.

Large social movement can bring mountain issues through a global campaign
Social media strategy and events around the world, to tell the world
That the current neglect of mountains and mountain peoples must stop.
Let us use the hashtag Mountains Matter in all our social work.

In the great creations of the Lord Almighty
Birds are wonderful in its wonderful variety
A heaven indeed for the bird watchers pleasant
In its sanctuaries all over for merriment!

Following the Flowers  speak a few days back
Here are the birds who spoke to me – a nice cake!

Bulbul asked with a smile: Can you sing like me?
Said I with smiles: Yes we have bul bul dharas!,

Cormorant asked cryptically: Can you live like us?
Said I with my strength: You can not as much as I do in land!!!! 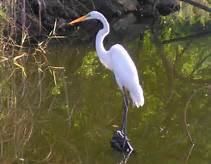 Crane asked of me with clarity: Can you climb up like us?
Said I with a penchant: Look at the aircraft flying over your head! 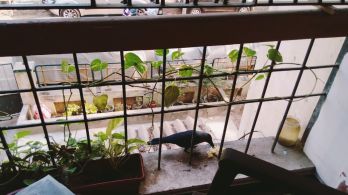 Crow asked with you joy: What do you think of us?
Said I politely: You are my conscience keeper!. 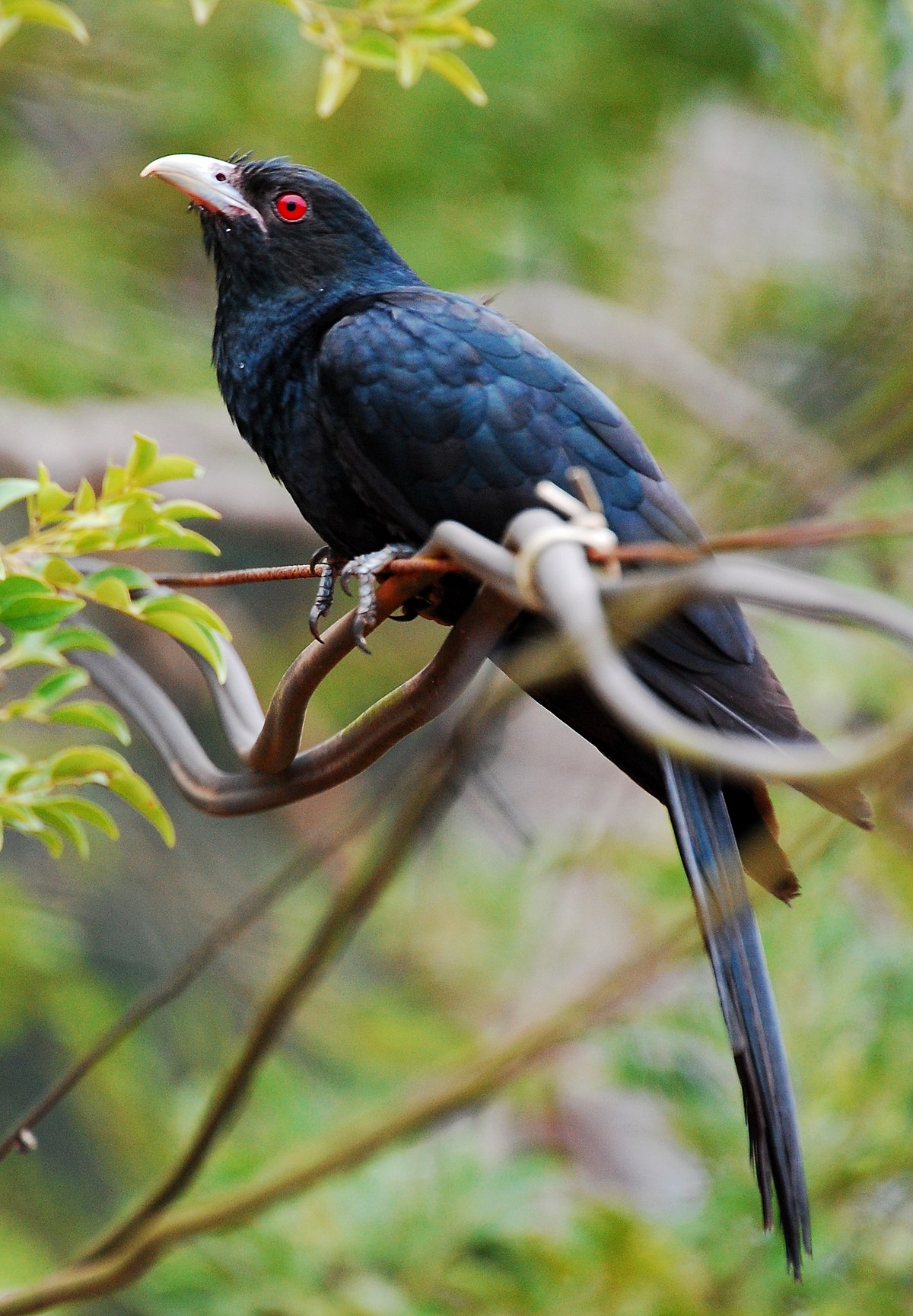 Cuckoo in its voice melodious asked: Can you sing like our tribe?
With a sense of pride I told: We have amidst us melody kings and queens!

Dove with its penchant told: We are the ambassadors of peace!
I replied majestically: That is why we lift you up and leave you in the air
To spread our message of peace and harmony every where!

Duck said happily: It is a pleasure to swim in water!
I replied  sadly: That is why and how we duck! 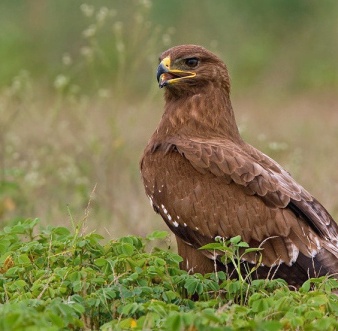 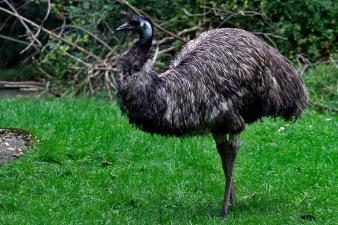 Emu asked with pride: Why not you visit Australia to enjoy the view of our clan?
I said with pleasure: I shall come along with our cricketers  next season!

Flamingo with a pride of its color asked: Are you envy of our color?
In joy I told : You are one of the lovely creations of nature in tower!

Amazing Amazon published my books through KINDLE
Five in number very interesting-thoughts kindled
Fifty percent of Royalty when received will go
To the orphanage as is the practice to show!

Here are the book names with links for easy access

Envius Poems Volume 1: 50 poems on the significant days of the year Kindle Edition

A collection of poems written to ruminate on the significant days of the year. 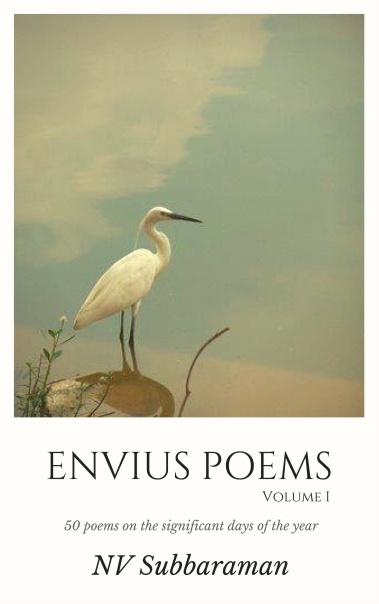 A collection of poems written to ruminate on the significant days of the year.

A collection of poems that includes prayers for many professions and occasions. Thousands of Envius Thoughts readers have found succor in reading and re-reading these poems. Now collected in a book.

“The poet Subbaraman’s haiku are exactly haiku originating in Japan. But in Japan, there is no concept of rhyme; thus his rhymed haiku surpass Japanese haiku in beauty. The beauty of both the contents and the form ogf his haiku is worth esteeming very highly.”
~ Prof. Dr. Kazuyosi Ikeda Ph.D; D. Sc; D. Litt; D. Cult; D. Envir. Sc; Osaka, Japan 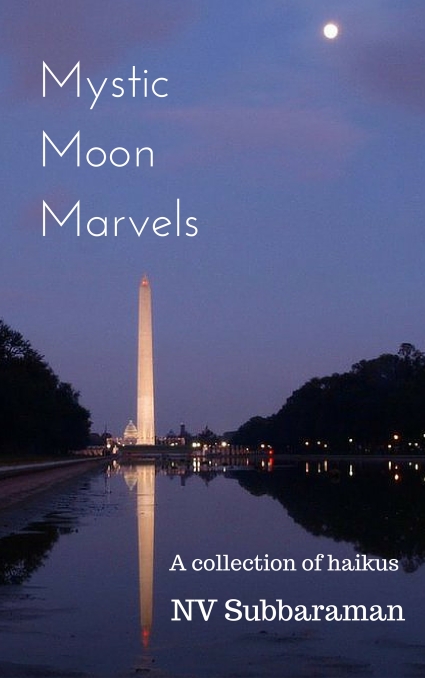 Mahakavi Bharathiyar,( 1882-1921) one of the greatest national poets from Tamilnadu is a multi faceted personality. Through his inspiring poems raised the people of Tamilnadu against the British which ultimately resulted in Indian Independence. He has to his credit a number of epics and “cuckoos song” is one such. The readers especially English knowing devotees of Bharathi will enjoy every bit of this epic poem translated into English.

Bhagawan Ramana, the Saint of Thiruvannamalai, world renowned philosopher saint is the repository of all wisdom and has many works to his credit. One is his Akshara Mana Mala which has been acclaimed as one of the best. Here is the work translated into English in Haiku/ Tanka format for Ramana’s devotees to read and enjoy. 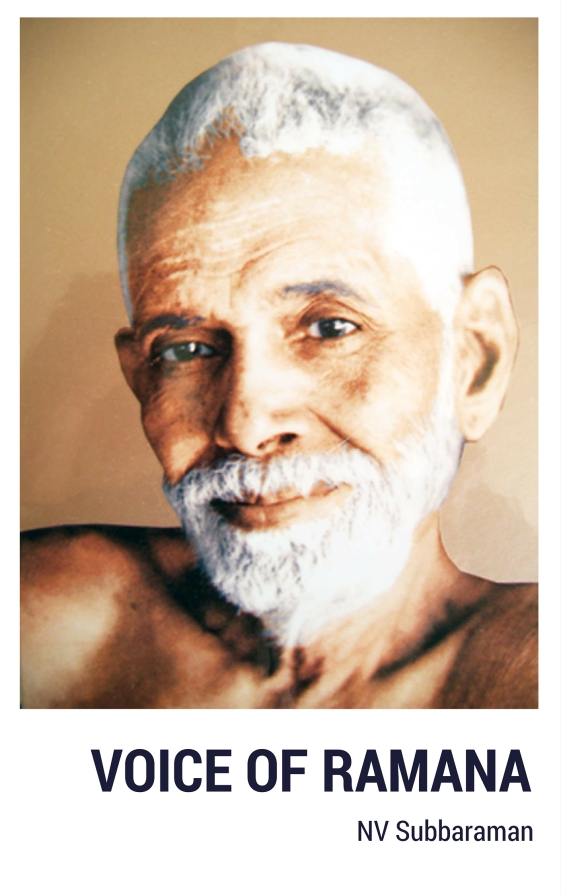 50% of the Royalty will be donated as per the practice of the author, to an orphanage/old age home near Chennai. 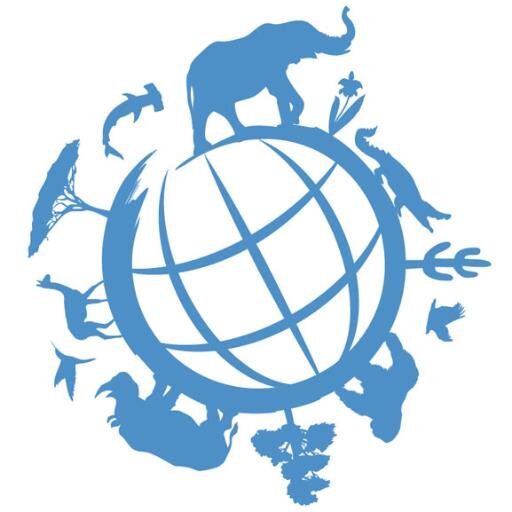 In the wonderful creation of God wildlife an important limb
Humans and animals, plants and trees all integral limbs of body
universe- will of God is peaceful coexistence of all in joy
Alas! Conflict arises among all leading to disharmony.

“Live and let live” be the watchword for all HIS creations more for men
Unfortunate the man superior wants to control each and all
Here is the “WORLD WILDLIFE DAY” a holy day declared by the UN
To be followed by all for a greater harmony and peace for all.

Environmental protection, no deforestation all for sure
To be kept on priority high and tall among all for quite pure
“The Future of Wildlife is in our hands”- the theme for the current year
Let us keep it deep in our minds and work to realize all over!

World Wildlife Day is an opportunity to celebrate the many beautiful and varied forms of wild fauna and flora and to raise awareness!

Animals are the great creation of the Lord Almighty
To play co living beings with the humans lovely mighty.
Trees and plants, fruits and leaves to be of food to all in HIS scheme
Water, air supplement for the health and joy of all- a theme!

Animals mild and wild, have their hearths and homes here and their nice
Living with men in their homes and making their homes exclusive-
In forests dense- the men have to ensure their comfort and peace
Today is WORLD ANIMAL DAY- men to resolve to take care!

Voiceless and dumb the poor animals are- God’s creation great
They have a right for living decent and we have to help- neat
But alas man superior shoots, traps and kills for food and skin
Condemned by great Saint Poet Thiruvalluvar in verses many-kin! 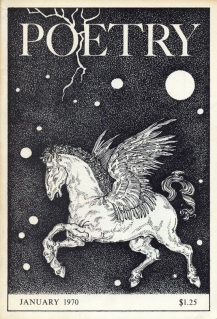 indianperiodical.com/2016/09/here-is-valluvars-voice-11/ …
to read my
CHAPTER FORTY NINE of THirukkural”ASSESSING TIME” “அதிகாரம் 49- காலம் அறிதல்”
in the INDIAN PERIODICAL. Kindly place your scholarly comment below the article itself where a provision has been made so that all the viewers can see the same.
You may also view THE PERSON OF THE WEEK- NV SUBBARAMAN by clicking the following link. Thanks.