Twenty second April today is a nice day-EARTH DAY being observed
In the whole world with the threatening CORONA DV19 on its top!
Yet Earth is Earth and Earth Day is Earth Day!It is Fifty years old this day!
Earth Day observed around the world today  demonstrating support for
Environmental protection. First celebrated Fifty years ago in
Nineteen Seventy. Today  it includes events coordinated globally by
The Earth Day Network in about two hundred  countries in the world!
Let us all respect Mother Earth- Loving and serving all on earth!

Rightly we name the EARTH, home of all living beings, as “mother Earth”
Born we are, brought up and live in her lap –our beloved Mother since birth
Sure to be respected and taken care of as our sacred mother
Keeping clean and neat and beautyful! –in man’s cap a nice feather!

Knowledge is power, knowledge of language is greater, more languages
More power! Power comes through word power; word power comes  through more words
Word power is obtained from dictionary, and hence I used to advice
All not to refer to dictionary but read the dictionary!
An hour a day spent on reading this wonderful device increases
One’s vocabulary that gives a command over the language!

More than a dictionary is a thesaurus! A great friend and teacher!
January Eighteenth today is National Thesaurus Day,
To honor Peter Mark Roget, the author of Roget’s Thesaurus,
Born on this day in Seventeen Seventy Nine! In Eighteen Forty
Roget retired from a successful career in medicine and spent
Rest of his life working on “Roget’s Thesaurus of English Words and Phrases.”
Result of decades of collecting lists of words and categorizing
Them, much like a scientist would collect specimens.  he collected words.
First published his thesaurus in Eighteen Fifty Two- more than a book of synonyms – it was a complete categorization and organization of each word by meaning.

Poets and writers use thesaurus to help make their writing come to life.
Whether you are looking for a more accurate word or trying to improve
Our writing,  thesaurus in fact is our best friend. Expanding our vocabulary
Increases both written and spoken communication skills, creative writing
Abilities, and can be helpful in advancing our career.Let us read the THESAURUS 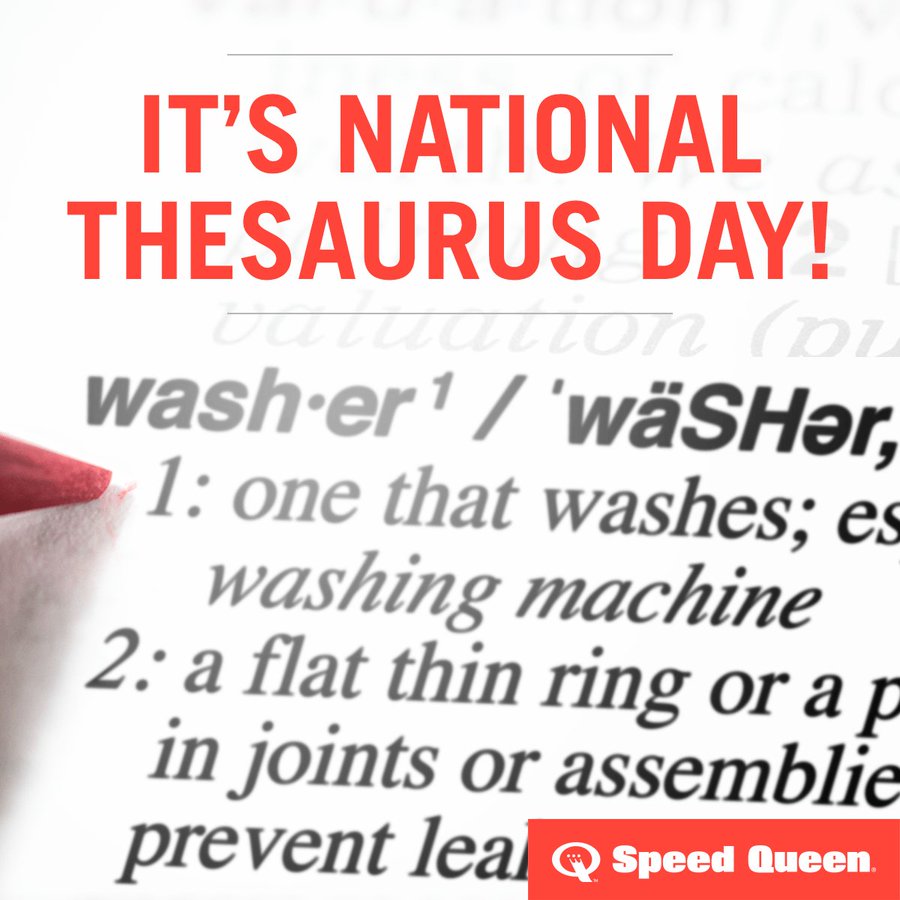 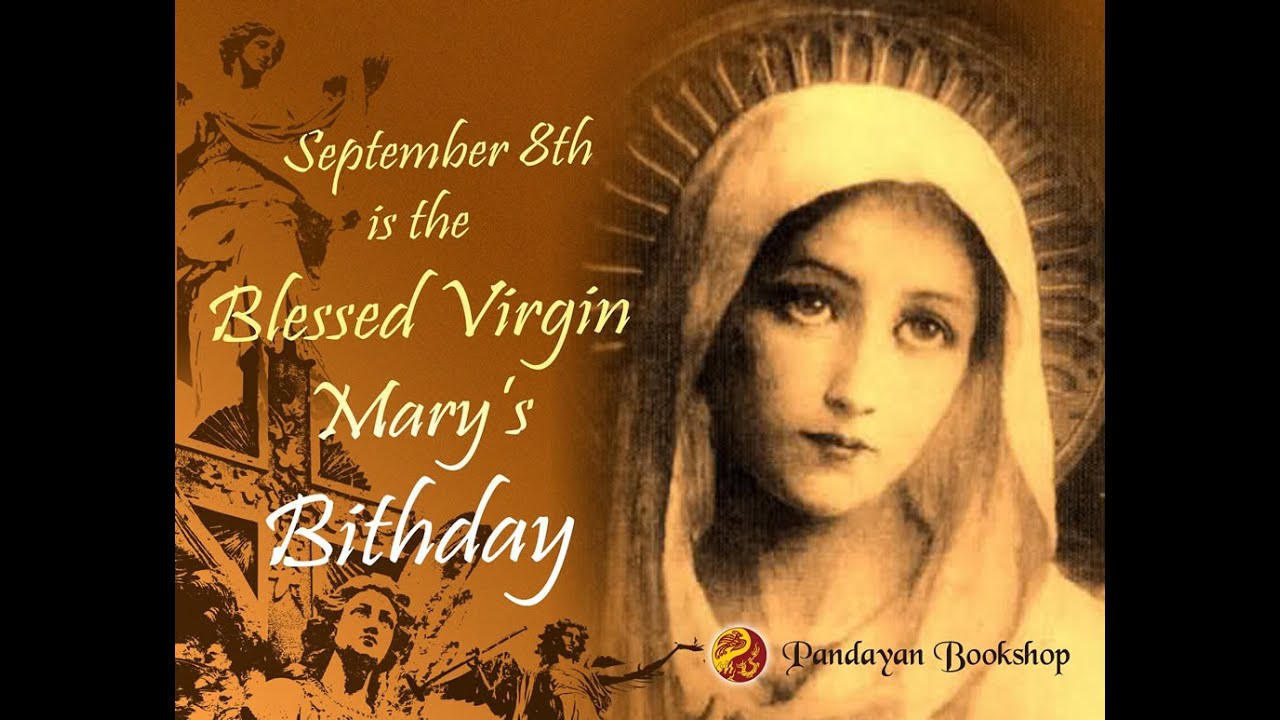 Gandhi referred to “God” as “Truth,” which has great significance. His mission was not only to humanize religion, but also to moralize it. Gandhi’s interpretation of Hinduism, Islam, and Christianity made his religion a federation of different religious faiths.

when Stanley Jones, a missionary met with Gandhi he asked him:

Mr. Gandhi, though you quote the words of Christ often, why is that you appear to so adamantly reject becoming his follower?

Oh, I don’t reject Christ. I love Christ. It’s just that so many of you Christians are so unlike Christ

As for as this blogger is concerned ,  esteemed viewers would  have observed that he is  a UNIVERSALIST!

I normally say and write that I am an Indian first and Indian last!

But I am  very proud of having been born  as a Hindu in my  holy Motherland-India that is Bharat. Our Motherland is secular and accommodates the followers of all religions and provides facilities for following their respective religions.Mahatma Gandhi fought against the British unitedly inspiring the entire Indian society secured FREEDOM for us. I am very seriuos in knowing about all existing religions  in my homeland and today’s SUNDAY story is a part of my learning exercise!

Today the Eighth September is the birth day of VIRGIN MARY Mother of Jesus Christ.

We can’t know for certain when was born the Mother of God, of course, but for almost 15 centuries now, Catholics have celebrated the Virgin Mary’s birthday on September 8, the Feast of the Nativity of the Blessed Virgin Mary.

Why Do Christians Celebrate Mary’s Birth?

Christians normally celebrate the day on which saints died, because that is when they entered into eternal life. And indeed, Catholics and Orthodox celebrate the end of Mary’s life in the Feast of the Assumption of the Blessed Virgin Mary (known as the Dormition of the Theotokos in the Eastern Catholic and Orthodox Churches). But they also celebrate three birthdays, and Mary’s is one of them. The other two are the births of Christ and Saint John the Baptist, and the common thread tying these feasts together is that all three—Mary, Jesus, and Saint John—were born without Original Sin.

An Important Event in Salvation History

It’s no surprise, then, that the Christians of the second century A.D. recorded the details of Mary’s birth in such documents as the Protoevangelium of James and the Gospel of the Nativity of Mary. While neither document bears the authority of Scripture, they provide  everything that we know about the life of Mary before the Annunciation, including the names of Saint Mary’s parents, Saint Joachim and Saint Anna (or Anne). It’s a good example of Tradition, which complements (while never contradicting) Scripture.
Thus comes to an end this Sunday Story(Inputs thanks to GOOGLE GURU!)
and we shall meet tomorrow as our practice with the next post.Till then GOOD BYE! This is  the song for the occasion: 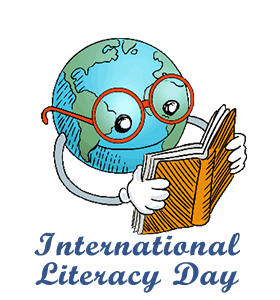 A post in the blog due for Eighth September-Sunday Story due
Literacy rate of the society speaks on its quality sure
Rightly observed “International Literacy Day on Eighth
September every year to highlight its importance!

Aim is to highlight the importance of literacy to all-
Individuals, communities and societies of many countries.
Let us in our own way try to make our neighbors take up
Literacy as a part of their duty to spread where needed 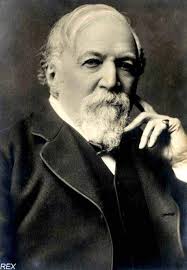 Robert Browning and his Grammarian’s funeral are indeed great
“On the earth the broken arcs; in the heaven, a perfect round.”
The line I like most as it has given me the vision for life.
” AIM HIGH, ACHIEVE HIGH” I used this thousands of time to motivate all!

That low man seeks a little thing to do,
Sees it and does it.
This high man, with a great thing to pursue,
Dies ere he knows it.
That low man goes on adding one to one,—
His hundred’s soon hit;
This high man, aiming at a million,
Misses an unit.
That has the world here—should he need the next,
Let the world mind him!
This throws himself on God, and unperplexed
Seeking shall find him.

Let us aim at a million- no matter we miss by an unit
A place in heaven is sure for me as my aim was high
ON THE EARTH THE BROKEN ARCS; IN THE HEAVEN A PERFECT ROUND
‘Aiming high and missing’ better than ‘aiming low and achieving’-joy unbound! 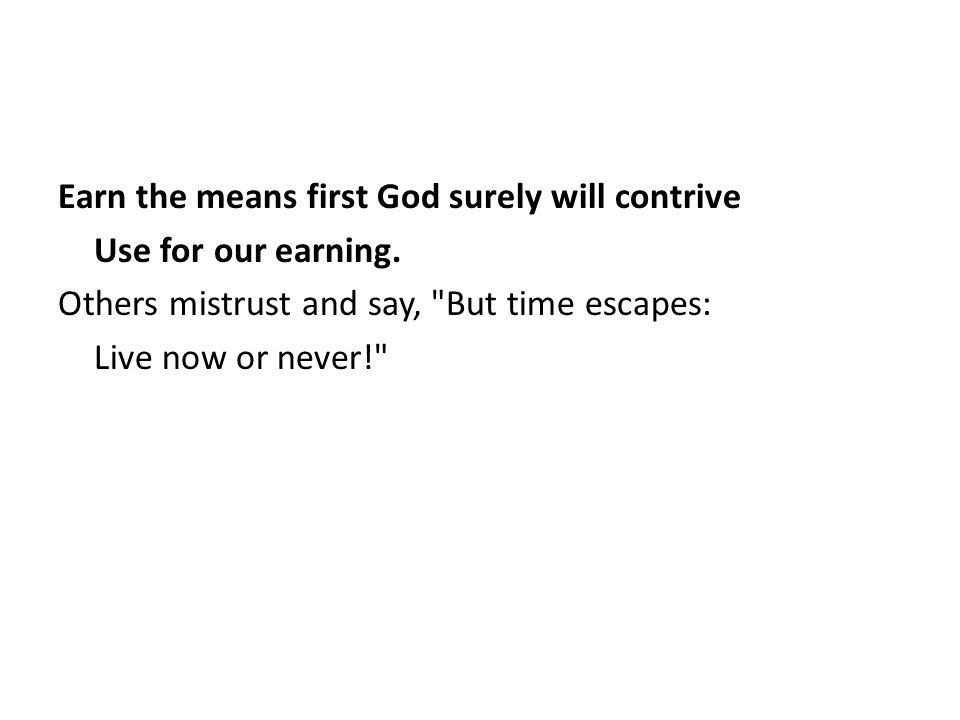 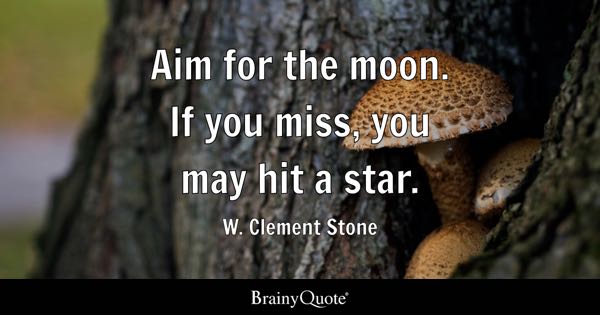 December tenth-” Human Rights Day” is today a very significant day
In a way it is a pity that we have to think and talk about this day.
God in HIS immense compassion has created all the living beings
With all freedom and rights to lead a life of peace, and plenty; harmonious.

What has happened to the God provided rights how and when we lost- question??
By misuse and disuse to the selfish needs, we lost necessitating
Intervention at international level, Oh,my God!-a pity.
Human Rights Day observed every year on tenth December, is the
Anniversary of the day that the United Nations General
Assembly adopted, in nineteen forty eight, the Universal
Declaration of Human Rights. this year marks seventieth anniversary.

Man in those days walked miles together with nice health
Evolution came gradually -fashion settled- wealth
Of Vehicles-cart-to rickshaws to cycles to fast moving
Two and Four wheelers-made to give up road walking!

Today World Car Free Day September twenty second,
To encourages motorists to give up their cars for a day.
The event “promotes improvement of “Public transport”
Cycling and “Walking”where job and shopping nearer!

For short trips in cities, we reach Quicker using bicycle than
Car!Fuel is saved in the crisis caused, pollution avoided!
Health improves rightly Delhi Government banned to some extent
Let us teach our wards walk to schools up to kilometers five!

Holy land-India that is Bharath, my MOTHERLAND
Taught me about the Universal family-“VASU
DEYVA KUTUMBAKAM”-the whole world my family great!
Tamil vedas will say” every place is my home and
all are my kith and kin”-noble theme of world family!

International Day of Families is today the
Fifteenth May with the theme “Families and inclusive societies”.
No family can be peaceful sans harmonious relationship tall
On this holy day let us promote harmony and peace with all!

In the course of gradual evolution of humanity
Language- a great landmark as a facility in society
To communicate with each other indeed an innovation
Different languages In the domain of communication!

One’s mother language is more sacred and important than others
The day the child is able to hear and understand language
Mother language gets ingrained in its mind to last for ever
INTERNATIONAL MOTHER LANGUAGE DAY is today-to forget never!

The day to promote awareness of linguistic and cultural
Diversity and promote multilingualism. Though there are
Six thousand nine hundred and nine languages approx.
One’s Mother language has its own charm and beauty to be proud of!

The Omnipotent, Omniscient, Omnipresent Lord Almighty
Created the Universe and all the living beings mighty
In stages and the roof and crown of all creations –the Man-
With his knowledge and intelligence made research on creation!

One of the foremost was born this day in Eighteen hundred and nine
British naturalist Charles Darwin-searched and researched quite fine
Came up with the present day Theory of Evolution: 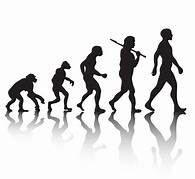 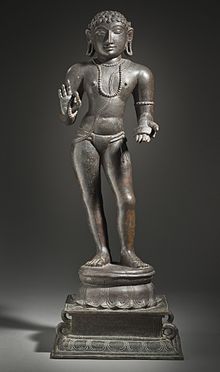