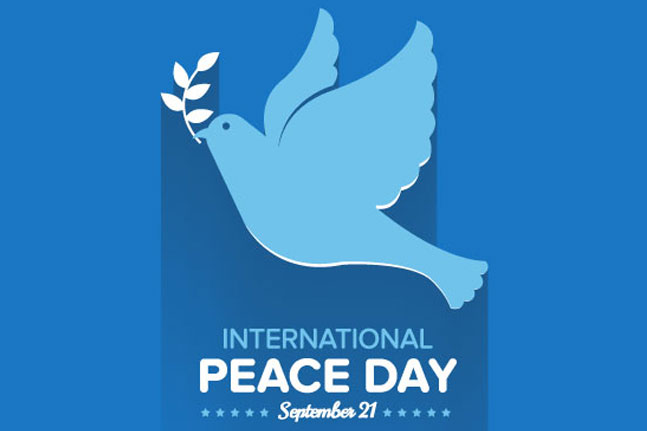 Ultimately man needs peace, peace, peace! Rich or poor, read or unread
That is why our holy Motherland-India that is Bharat
Gives all importance to SHANTHI PAATA running like this:

Peace lies in the minds and attitudes of men- may be sick, may be poor, may be uneducated yes he enjoys peace! Paradox of life it is!
On this international peace day let us pray for peace and harmony all over the world. 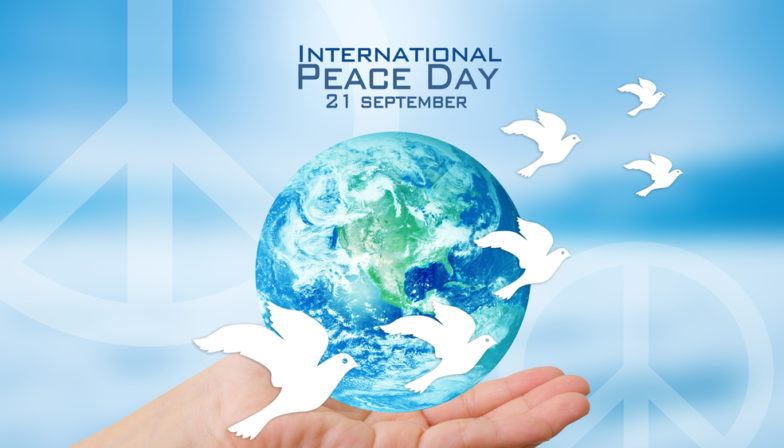 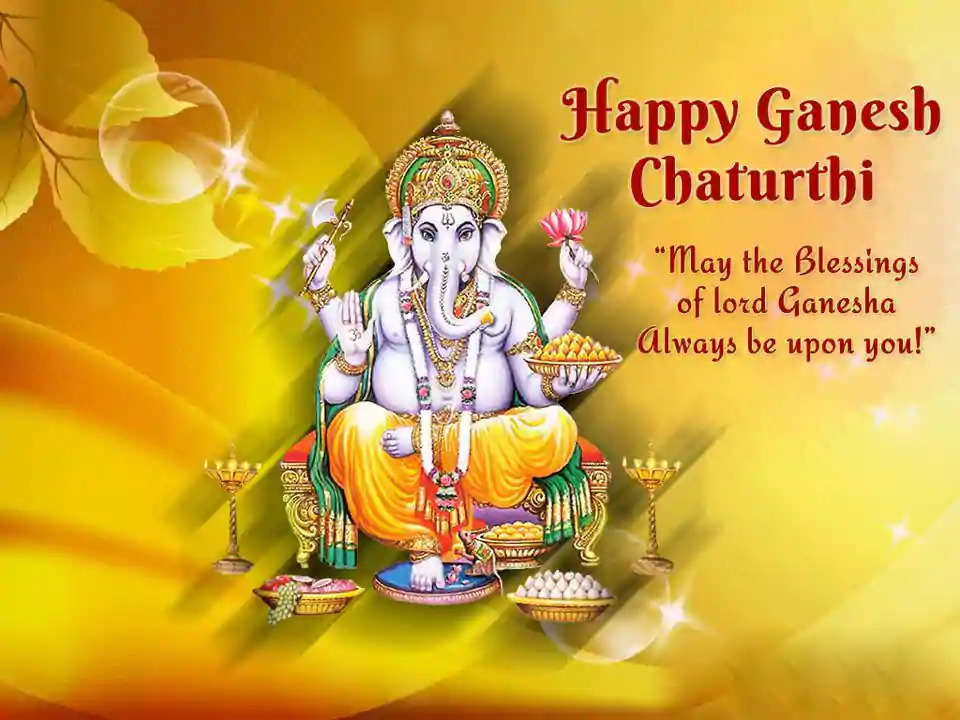 TRANSLATION IN ENGLISH
Hail Lord – Karpaka – Vinaayaka;
Hail Deity of Divine Intelligence!
Hail flower4-feet of the Elephant-faced!
Hail His feet of Grace whose face is the Veda!
He is the God of Creation, Lord of bards!
Indra’s Guru, Son of Him who in me
Inly shines sporting the crescent in His crown!
Let us embosom the feet of Ganapathi;
For varied are the resulting virtues
To which you do now listen Inner ear
Will open; the eyes of soul will shine bright
Flame will issue; manliness will mature;
In all directions the Flag of Triumph
Can be surely unfurled; the venomous adder
Can be held in handby fierce enmity,
Ills and venom undaunted, can flourish
Very well, rid of sorrows; fear will cease;
Elixir will flow; arts and sacrifices
Will grow; immortality – here and now-
Can be attained; realise these to be true. 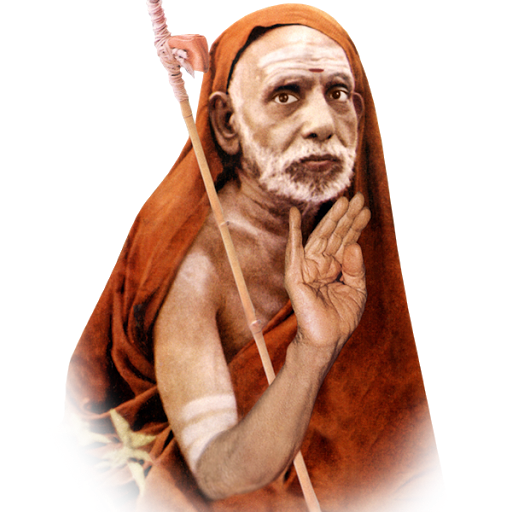 At the age of eleven on ascending the Peetam ,Acharya
Visited Thanjavur- big people used to call on him,
Being a Fellow of Theosophical Society he was,
My grand father one of the leading High Court Advocates did not.
Despite Acharya’s desire to meet, he budged not!
Acharya said , if NKR Iyer* is not coming, he would go to
Nagari Mahal and meet my grand father. At last Shri NKR Iyer agreed
On condition when calls on Acharya, he will not sit on the ground,
Nor bow to Acharya and so on. Acharya agreed and arranged
For a chair to NKR Iyer. Young Acharya, by his wisdom and intelligence
Made my grand father revise his resolve and he bowed to Acharya
And the Peetam in the traditional practice! Greatness of Acharya
Jagat Guru indeed is great as all know. Acharya in nineteen sixty three
At Akkagaripeta described to me this event-though I knew earlier!
On this holy and auspicios ADI FRIDAY, let us seek HIS grace!

Nagari Mahal is the name of the  house where he lived. 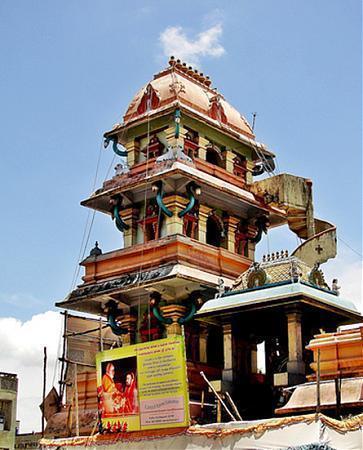 Educated at the “Scottish Church College” in Calcutta.
Before adopting life of a novice renunciate “Vanaprastha”  he was married
And owned a small “Pharmaceutical”  business.In nineteen fifty nine he took a vow of renunciation
Started writing commentaries on Vaishnava scriptures. In his later years,
As a traveling Vaishnava monk, he became an influential communicator of Gaudiya Vaishnava theology to India and “Western world” through his leadership of ISKCON, founded in Nineteen Sixty Six”

As the founder of ISKCON, he “emerged as a major figure of the Western counterculture”  initiating thousands of young Americans.” Of the many many Indian Saints and Seers gifted by
Bharatha Matha  to us to sanctify the  Society nice
In all parts of the great Nation India that is Bharath
One from Karnataka is today’s series INDIAN SAINTS 8.

Basavanna  a Twelfth-century Hindu philosopher, statesman,
Kannada poet in the Niraakaara Shiva-focussed Bhakti
Movement and a social reformer during the period
Of the Kalachuri-dynasty king Bijjala I in Karnataka.

“Listen, O lord of the meeting rivers,
things standing shall fall,
but the moving ever shall stay.”
Basava’s saying in his “The Lord of the Meeting Rivers: Devotional Poems”” .

Of the holy Saints and Seers, Bharathamatha has gifted to us
Eighteen Fifty nine born and lived upto Nineteen Thirty was the great
KHATKHATE BABA – a Kashmiri saint who had enormous divine powers.

Kashmir an abode of Shiva has produced a number of holy men, saints,
Ascetics and sages with supernatural powers to perform miracles.
They had numerous followers venerating!Outstanding holy man was
Pandit Shiv Prasad Choudhari, who afterwards became Khatkhate Baba!

HIs divine powers were used for the society and good causes.
A big Yajna was organized by the disciples of Khatkhate Baba
In the premises of Sanskrit Vidyapeeth in Nineteen Eleven.
Large number of saints and sages from all over the country participated
And paid their obeisance to Khatkhate Baba. Boarding and lodging a huge task.
When preparing the meals shortage of ghee was felt.impossible to bring
At short notice from the city. Khatkhate Baba asked them to bring water
From the Yamuna river in place of ghee. when Yamuna water was placed
In the vessel for frying the pooris it at once turned into ghee
Food was there for th satisfaction of all! water became ghee!!!
Next day Khatkhate Baba asked his disciples to bring ghee
From the market and poured into the Yamuna river to make up the losses.

Divine and miraculous powers of Baba were for the disciples and society
Sever outbreak of diseases were averted by Khatkhate Baba .

His samadhi at Etawah is a pilgrimage centre. 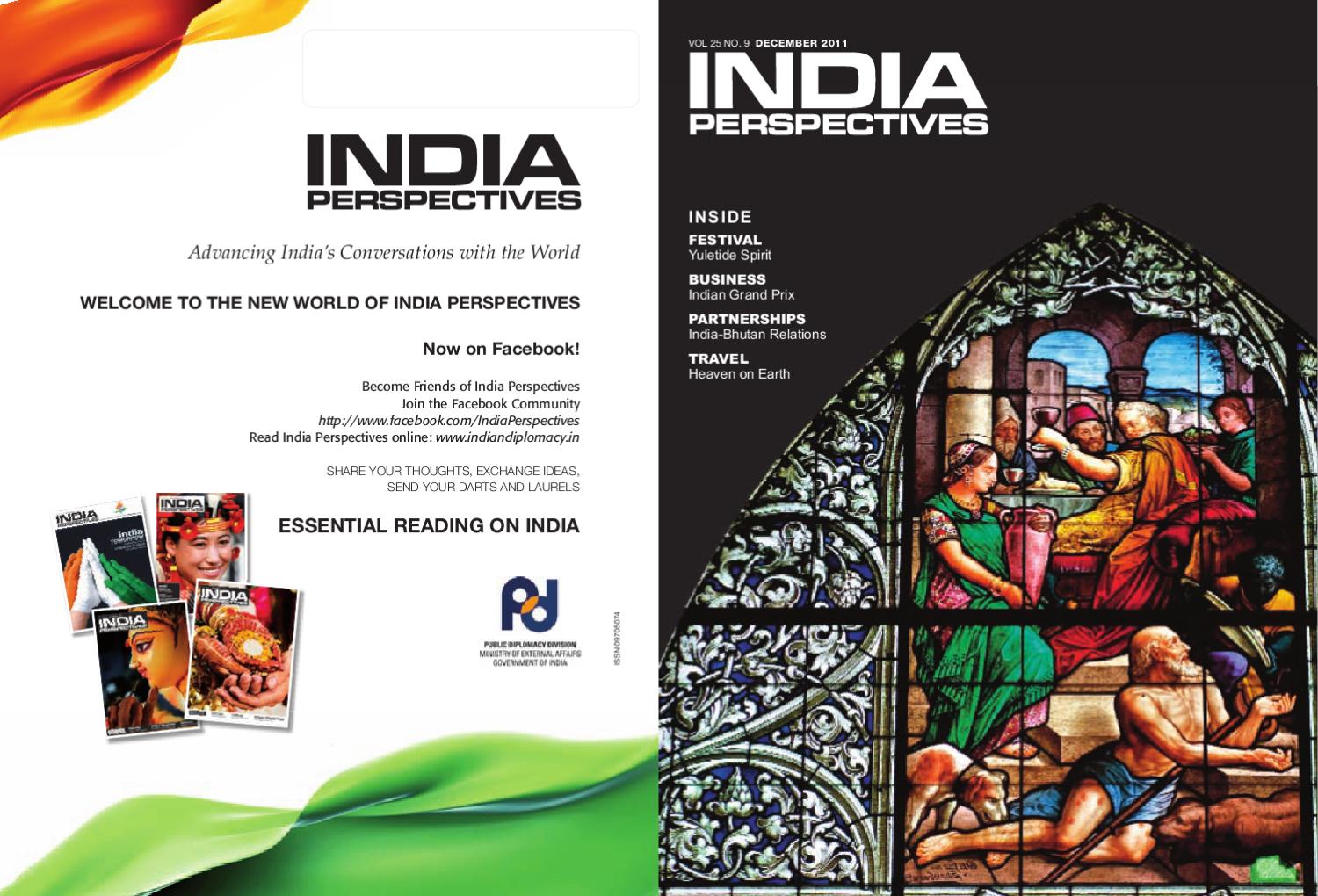 Old order changeth yielding place to new
New order bringeth glory in high view
Along with growth, greed and selfishness in a few
Negative values spread in all its hue!

Older people lamenting loss of values
Younger ones losing faith in moral values
Middle ones mooring neither here nor there
Ship of the Nation inching without care!

What a great people
What a great fall
Violence, betrayal, backstabbing
Jealousy, ingratitude, high cheating
Falsehood, corruption, dishonesty
Deceptions, treachery, infidelity
All that hinders Nation’s progress
All that plunders people’s wealth
All we need is a Mahatma’s lead
All we plead is noble deed
Another form of freedom struggle
To ensure peace and plenty free from peril!
Shall we get another Mahatma
To involve the intellectuals
To galvanize the society
To integrate the fractured nation
To infuse faith and confidence
To inject oneness and brotherhood
To lift us from lethargy and indifference!

Of! my beloved Mother Bharath!
Let me set my vision so high
Let my Bharath soar to sky
Let these winged words fly and fly
Till we see the Heaven so nice!