Our great holy homeland that is India -Bharath- was fragmented
Beyond recognition and the united India that we enjoy
Today is the result of noble and hard work put in by stalwart
And patriots like Gandhiji, Patelji Nehruji and their colleagues!
Seventeenth September today is Marathwada Liberation Day.
Youth of the Nation  might  not have heard of such a term in their lives!

Maharashtra today’s one of the premier states was not a part of India!
Marathwada Liberation Day,  celebrated in Maharashtra
Marking the anniversary of Marathwada integration
With India when the Indian military, invaded State of Hyderabad,
Defeated he Nizam to merge Hyderabad into the  Indian Union
On Seventeenth September Nineteen Forty Eight,  staggering thirteen
Months after Indian independence.India gained independence
From British on Fifteenth  August After the partition princely states
Had the option to join either India or Pakistan
The ruler of Hyderabad Osman Ali Khan decided to be independent.
Appealed to the United Nations that his princely state,
Including Marathwada And Telangana regions, be granted statehood.
During the revolt Marathwada Saw major uprisings against the Razakars .
Swami Ramanand Tirth, Govindbhai Shroff, Vijayendra Kabra and
Ramanbhai Parikh and P H Patwardhan.
The Indian government appeared anxious to avoid a “Balkanization”
Of the new country and was determined to integrate Hyderabad into Indian Union.
Amidst the unrest the Indian government launched a military operation
Named Operation Polo which it termed a “police action”. The operation
Itself took five days, in which the Razakars were defeated
And Hyderabad was annexed.

It was first sung in Calcutta in the meeting of Indian National Congress on 27th of December in 1911.

National Flag, National Anthem, patriotism, love for Motherland
Make any Nation great- India that is Bharath-holy and sacred land.
Tricolor flag pride of this Nation-to be revered and respected
National Anthem so lovely brings out the greatness of this holy land!

Twenty seventh of December today  a landmark day in our national
History- the day on which National Anthem JANA GANA MANA
First sung in the Calcutta session of the Indian National Congress
Hundred and seven years ago-in nineteen hundred and eleven.

Nobel laurette Rabindranath Tagore’s was adopted as our Anthem
So inspiring and motivating to be patriotic and national
Minded- sought to be disrespected many a time-not to be allowed
Supreme respect to be shown for our great National flag and anthem.

Nation with hoary culture- India my holy Motherland
Fell into the hands of outsiders for long quite long and
Lost some valuable thoughts and nobility to be reclaimed
Under Father of our Nation after a long march to freedom!

Twenty Sixth of November is today an important day
In the history of our post independent Nation- holy day
National Constitution Day- years sixty nine ago
Drafted and adopted the Constitution of India!

On this day in nineteen forty nine Constituent Assembly
Adopted the Constitution of India, came into effect
On twenty sixth of January nineteen fifty historic
Republic day! Let us all respect the provisions and follow! 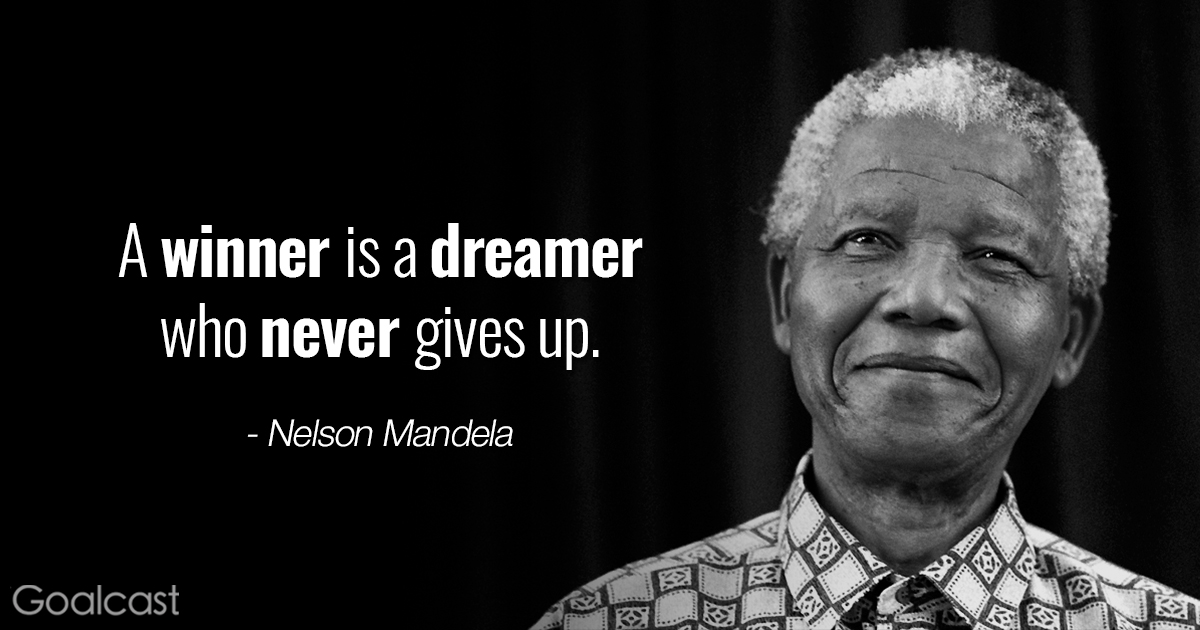 World continues to be blessed by the Lord Almighty
By the birth of noble souls-men and women mighty!
All over the world to protect the humanity
By the great thoughts, words and deeds with nobility!

Mahatma Gandhi, Jawaharlal Nehru, Tilak, Patel,
And host of others from India -fought for freedom
And led the people! Nelson Mandela, Barack Obama,
Abraham Lincoln, Winston Churchill and a host!

Forget the past.
We pledge ourselves to liberate all our people from the continuing bondage of poverty, deprivation, suffering, gender and other discrimination.
To deny people their human rights is to challenge their very humanity.
There can be no keener revelation of a society’s soul than the way in which it treats its children
Money won’t create success, the freedom to make it will.
After climbing a great hill, one only finds that there are many more hills to climb.
A good head and a good heart are always a formidable combination.
I learned that courage was not the absence of fear, but the triumph over it. The brave man is not he who does not feel afraid, but he who conquers that fear.
It always seems impossible until it’s done.
Education is the most powerful weapon which you can use to change the world.

With a great pride and pleasure I unfurled our respectful TRI COLOR on 26th January- on the Republic Day in our wonderful colony JEEVAN Bhima Nagar, Chennai.
As I was returning home the flag called me and engaged in a conversation when it outpoured its anguish and sadness. Here is given the gist:
Flag: Oh my great friend, do you know me?
Replied I: What do you mean just an hour back it was I who unfurled you!
Flag: Yes I know and remember for ever; after all you people think of me only twice a year!
In a sullen mood I kept quite.
Flag: I know you can not answer this question! Thank God I could breathe fresh air this day. I have to get back to the cupboard and come again to breathe the fresh air only after seven months!
I responded this time: I am sorry.
Flag: I wonder how many of you atleast remember me on other days?
Again I had no answer to provide.
Flag: Do you know atleast my history?

Me: Yes, I read it my school book 65 years ago.
Flag: I never asked did you read. I only asked you whether you know!
In silence I nodded my head to communicate that I don’t.
Flag: Some one told me that you wrote about me!
Said I: Yes on 15th August 2017 I wrote about you in my blog quoting Mahakavi Bharathiyar praising you in Tamil. I gave it in English also.
Flag: When was it?
Replied I: ON 15th August last year.
Flag: I know that is why I told you that you people remember me only twice a year!!
I had no defence.
Flag: In the rest of the days do you know how many among you make use of me in a rubbish manner?
I know many wrap it on their body and other materials at home or office to protect from dust!
Flag: I am happy in some Government offices they allow fresh air to me from morn till evening every working day!
Desparately I told: “Be happy with it”!
Flag: It is not my happiness; your duty it is as per your own rules framed by great men among you.
Asked I: DUTY! In which era you are in?
Flag: Do you know I represent your culture and tradition-prosperity and sacrifice, transperancy and peace?
Said I : yes, but…………………………….
Flag: What is that but……………………..Your guilty conscience pricks you –am I right?
Said I in a guilty voice: Yes and no! I don’t know whether today I have any conscience left with me at all!
FLAG emphatically said and began to flutter in the air majestically: Time has come to think and act as a Nation lest the efforts of the great freedom fighters will go waste and you will have no redemption. .

I am glad to share with you that with the 84th  view at 14.30 hours yesterday viz Sunday  the 28th January  2018, total views of ENVIUS THOUGHTS  crossed ONE LAKH  AND TWENTY EIGHT THOUSAND (1,28,000) from more than 210 countries  around the world on the 1066th day and 1114th post, thanks to your support and encouragement. Kindly continue. Thanks aplenty

Our holy Motherland-India that is Bharath
With its tradition and culture glorious –behemoth
Fought unitedly against the foreign yoke cruel
Under the leadership of Mahatma – the noble!

On twenty sixth November ninety forty nine
Gave our great constitution to ourselves fine
Sacred constitution drafted by the eminent
Not to be meddled with by politicians present!

Seeks to provide all citizens JUSTICE and LIBERTY,
EQUALITY and FRATERNITY sure for eternity
It is the sacred duty of the patriotic
People to follow and protect our Constitution

India that is Bharath and its ‘sanathana dharma’ knows no age
Evolution it was: became fragments several over years –in cage
Kingdoms, Chiefdoms, Chieftains, wars and counter wars-my God
United India became a reality with Freedom at midnight!

It was for Vallabhai Patel first Deputy Prime Minister
Iron man to bring all the States of different hue and colors
Into one Union of Indian States with vision and a mission
Succeeded –States new were carved on the basis of languages!

On this day in nineteen fifty six were born Tamilnadu, Andhra,
And Karnataka were born to the linguistic satisfaction of all
Of course there is a free movement of all Indians –language not a bar
I am Indian first and last- though I speak languages different-at par!