Of the scores and scores of Saints and Seers India that is Bharath
Is blessed with, Tamilnadu had its own share-indeed a share with
We can be proud of!! One great Saint of Tamilnadu was Kachiyapper .
Kacchiyappa Shiva āchāriyār was a temple priest  a poet and Vedantist.

Kachiyapper  a Shaivite Brahmin and officiated as a priest in
Ekambareswarar Temple in  Kumara Kottam Murugan temple,
Kanchipuram. His greatest composition was Kandha puranam,
Tamil counterpart of the Sanskrit Skanda Purana. The meters
Composed in the same style as the former. with six volumes
having thirteen thousand three hundred and five stanzas.
The work was completed in Seven Hundred and Seventy Eight .

Kandhapurāna Arangetra Mantapam where Kacchiyappar
Composed the text still exists in the temple complex.
Peacocks flock the premises even now. He wrote the epic in six cantos,
It is believed that the first line of the first stanza was written by
Kacchiyappar’s patron deity, Murugan himself. HE corrected the
Hundred stanzas written by the priest during the day.The poet took his
Composition to the God and rehearsed it. Even now the priests
In the temple are the descendants of Kacchiyappar. Let us on this
Holy day invoke HIS blessings and grace and read Kandhapuranam.

Several Saints and Seers all over the world were born to make
The society noble. Religion not a bar to peace and plenty,
Health and happiness! All Religions advice the same for all nicely
Tomorrow the First March a Christian Saints memorial day!

Saint David Welsh: Dewi Sant Latin: Davidus a Welsh bishop of
Mynyw (now St Davids) during the sixth the patron saint of Wales.
A native of Wales,  traditionally believed to be the son of Saint Non
And the grandson of Ceredig ap Cunedda, king of Ceredigion. 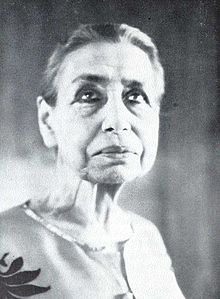 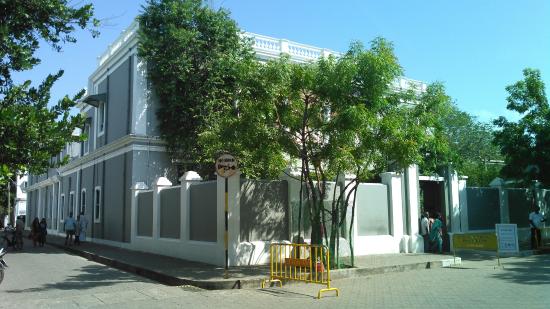 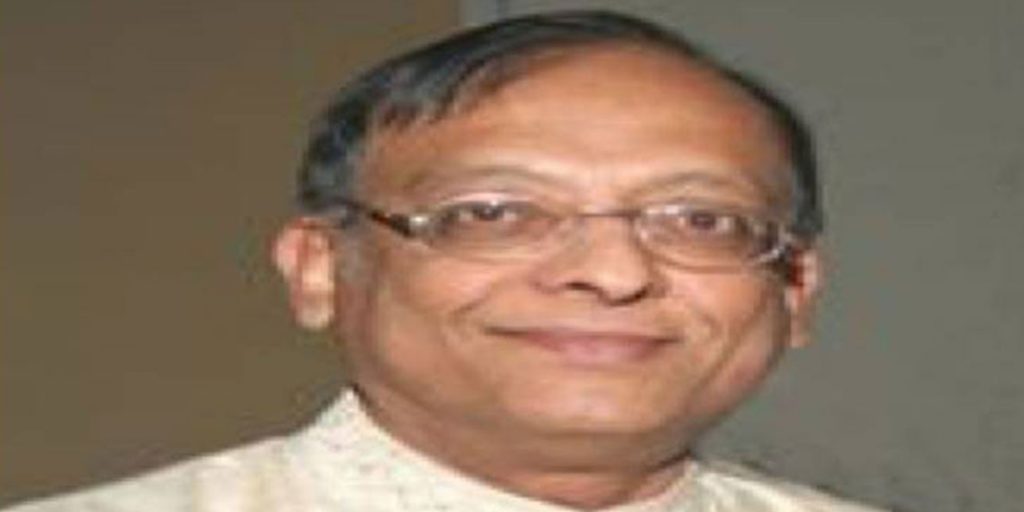 Hinduism one of the greatest religions of India in fact is universal
In nature. Its principles and policies, philosophy and teachings,
Aimed at making human beings live a life of nobility and purity,
Spirituality and serenity- wherever and whoever practiced .

Bhadase Sagan Maraj born in nineteen nineteen and attained mukthi in
Nineteen seventy one, an Indo-Trinidadian Hindu leader and politician,
Founded the Sanatan Dharma Maha Sabha.a Trinidadian and Tobagonian
Politician, Hindu leader, wrestler, businessman, and author- founded
The Sanatan Dharma Maha Sabha in nineteen fifty two grew into a
Major Hindu organization in Trinidad and Tobago. also founded
The Caroni East Indian Association and its president.
Great souls they are wherever served for the cause of humanity!. 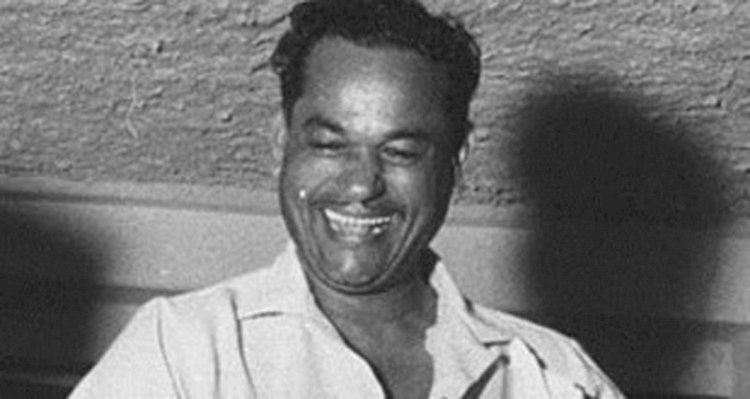 Of the numerous Saints and Seers , Bharat Matha gave us
One great lady Saint is Anandamayi Ma described by
Sivananda Saraswathi as the most perfect flower the Indian soil
Produced- born on thirtieth April Eighteen Ninety Six
And departed to her heavenly abode on Twenty Seventh
August Nineteen Eighty Two-name means “joy permeated”!

Poorvashrama name  Nirmala Sundari an Indian Saint,
Precognition, faith healing and miracles  attributed to her.
Name was given to her by her devotees in the nineteen twenties
To describe her perpetual state of divine joy.
India’s holiness sprouted from the great saints and seers
Enlightening entire humanity from our holy land! 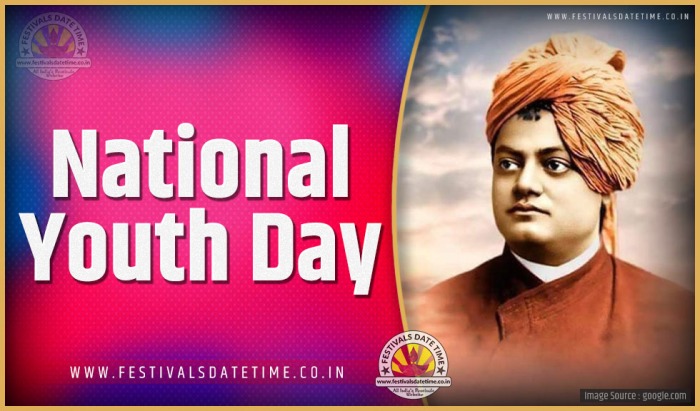 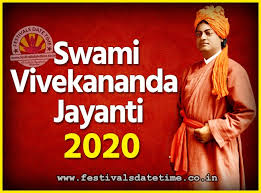